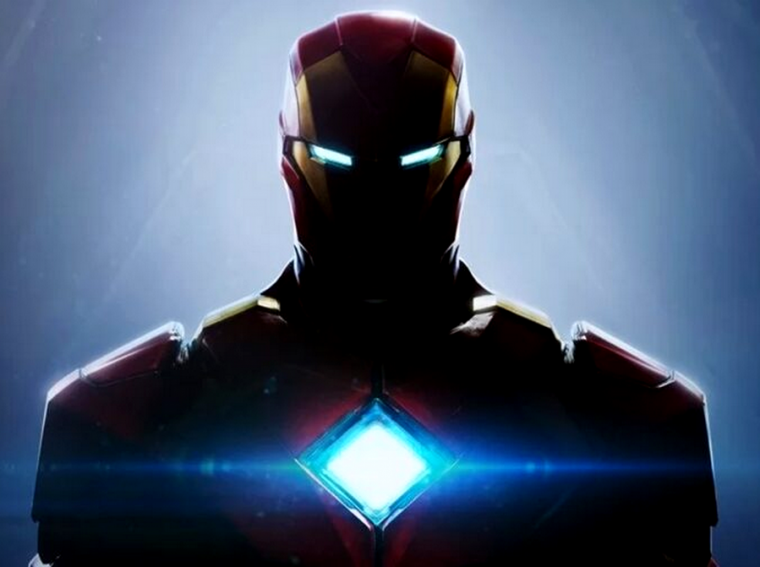 It’s a big time for superhero fans who play video games. According to information from Bloomberg, Electronic Arts has closed a deal to produce three Marvel games. One of them will even be the new Iron Man adventure – announced in September this year.

According to Laura Miele, director of operations at EA, these titles can attract a new audience to the publisher, especially those players who don’t like the other games in the house — she even cites the Star Wars franchise as an example: We have an intentional and deliberate strategy to have a balanced portfolio. There are Marvel fans who don’t play other EA games. This has been true with Star Wars.

These Marvel games are just some of the fruits of the partnership between EA and Disney, which also owns the rights to the Star Wars franchise. The collaboration has even yielded titles like Star Wars JEDI: Fallen Order (and its sequel that could arrive in 2023), Star Wars Battlefront, and more.

Finally, it is worth noting that the other two superhero titles have not yet been specified.

In addition to the Marvel games produced by Electronic Arts, Insomniac also has two titles in the works.

It is worth remembering that Insomniac is also producing two other Marvel games currently: Marvel’s Spider-Man 2 and Marvel’s Wolverine. The second, by the way, was recently mentioned by a Microsoft document that suggests a debut for 2023.