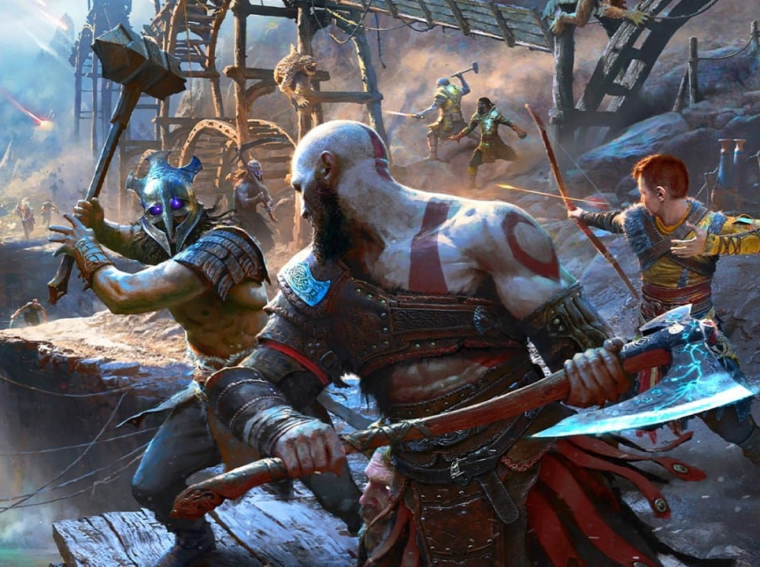 God of War Ragnarok Enemies will be tougher

Apparently, the enemies in God of War Ragnarok will be even more difficult compared to the previous game, from 2018. In an interview with Eurogamer, Mihir Sheth, the game’s lead combat designer, confirmed that he had made changes to the way of fighting for Kratos and Atreus’ opponents.

Sheth explains that the behavior is not just an A.I. more elaborate, but rather for a narrative reason. According to him, thanks to Fimbulwinter, the winter that precedes the events of Ragnarok, the monsters underwent an adaptation and became more dangerous. 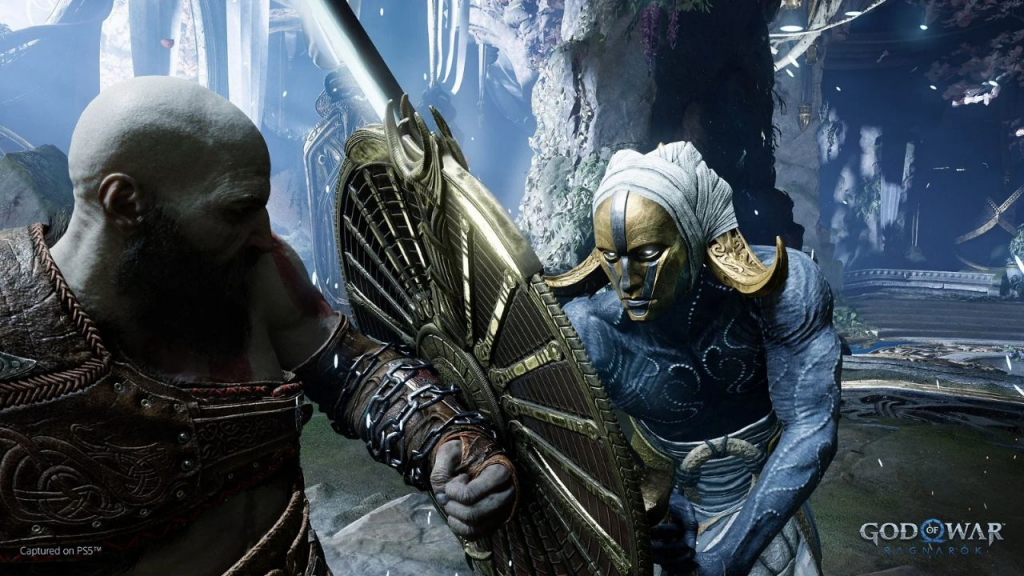 It’s definitely a more dangerous world. It’s important to note that the world itself has changed, so Kratos has to think differently about the challenges, and maybe change the approach depending on the enemy he’s fighting.

As Santa Monica itself has advanced in the gameplay in Alfheim, the combats will be like a game of chess. Sheth reaffirms that players will need to be a little more cautious and “evaluate the demands of the enemies” throughout encounters. The game will keep the RPG elements with the combat that resembles souls like games.

The first previews for God of War Ragnarok are out since October 21. The embargo for reviews will fall on November 3. Ahead of the launch, the game has been sent to some customers across the world. For that reason, it’s becoming difficult to avoid spoilers.