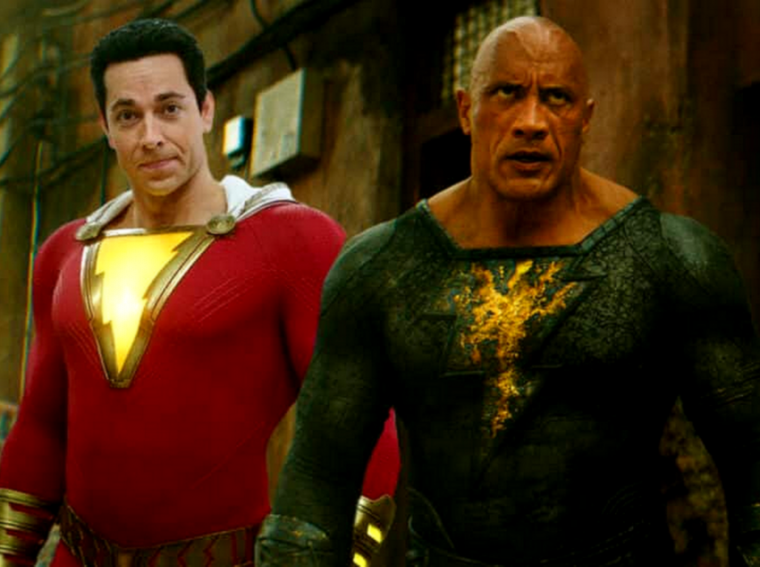 After having its release delayed by Player First Games, the Black Adam update arrives this Monday (31) at MultiVersus. Available for all platforms, version 1.05 also includes the long-awaited arcade mode, with co-op play options and custom difficulty levels.

The arcade has three difficulty options (easy, medium, and hard) and 1v1 or 2v2 modes. This activity consists of battles against variants of the characters and ends with a boss fight — granting stars according to the performance of the participants.

As a new accessibility feature, the Silly Queue function is here to make life easier for casual gamers. Without any kind of competitiveness, the room uses modifiers in 2v2 format with characters’ physical size growth, damage increase, and loot boxes appearing. More tweaks will be released in future updates.

In addition to these new features, the MultiVersus patch brought more Battle Pass rewards, map variants, fighter cosmetics, and tweaks for 18 characters, including Rick. The full patch notes can be found at this link.

MultiVersus is available for PS4, PS5, Xbox One, Xbox Series, and PC. The game is a huge phenomenon with a lot of players online. WBGames promise long support for the game with countless characters joining the roster in the future.