Persona 5 success is due to the global sales

In a financial report released last Friday (28), SEGA, once again, attributed the sales success of Persona 5 to the West. Currently, the entire franchise has 15.5 million units sold worldwide.

All titles related to the fifth game, which also include the Royal version and the Strikers and Dancing in Starlight spin-offs, represent 7.22 million of those 15.5 million. Interestingly, the regions outside of Japan account for the bulk of these sales: about 77% of the total. 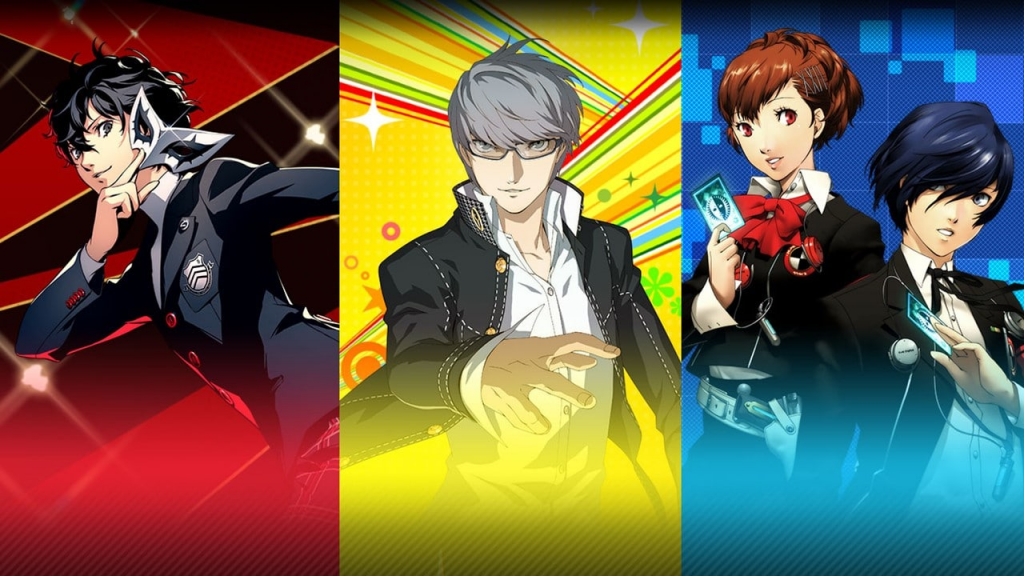 SEGA has big plans for the series next year. In addition to bringing the native version of Persona 5 Royal to PS5 last week, the publisher will also release Persona 3 Portable and Persona 4 Golden on PS4 in 2023 – it’s worth mentioning that both won’t make it to the next generation.

A few years ago, the publisher took some time to launch the franchise’s games in the west. With these numbers, who knows if the company does not adopt a posture similar to that of Square Enix, which now aims to expand the market to other parts of the world and not only focus on Japan.

Persona 5 Royal of the new generation comes with 45 DLCs

The Persona 5 Royal package for the new generation at least came stuffed and comes with all 45 previously released DLCs. That certainly makes the game a good deal for those who want a complete experience with all the extras.