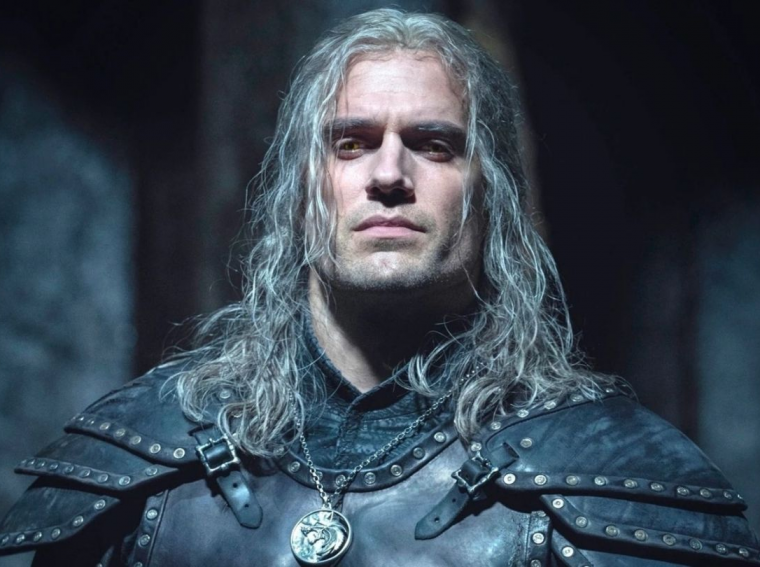 The Witcher: Henry Cavil is no longer Geralt in Netflix’ show

Henry Cavill took everyone by surprise this Saturday afternoon (29) by announcing on his social networks that he will no longer play the witch Geralt of Rivia in The Witcher series.

The third season of the show is scheduled to premiere in Winter 2023. This one will be the last for the actor, who passes the silver sword to Liam Hemsworth of “Independence Day: Resurgence” and “The Hunger Games”. He is also known for his old relationship with Miley Cyrus, but that is not our strongest topic here. 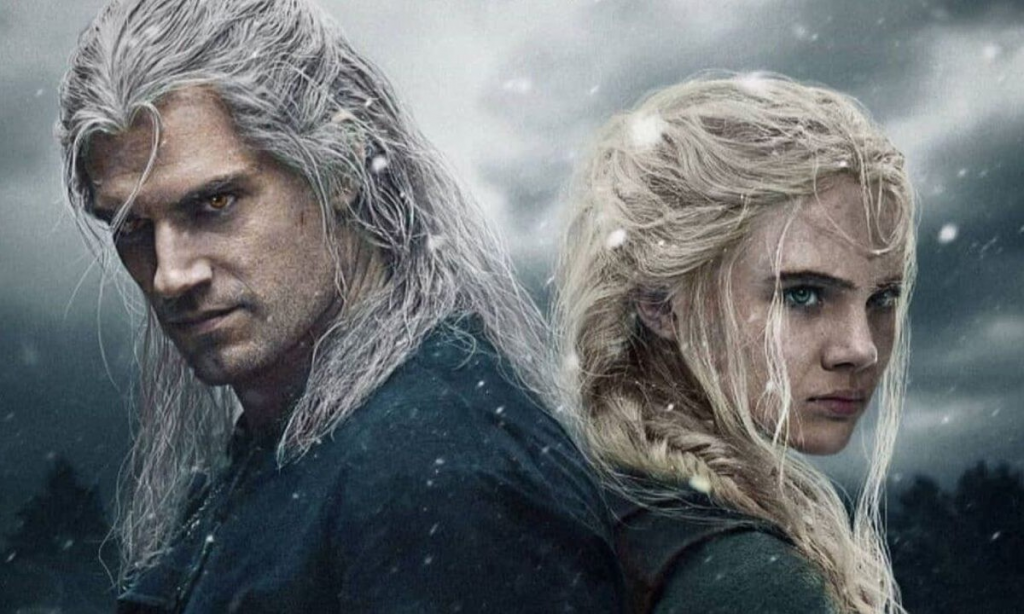 Cavill leaves the lead role of The Witcher but does not explain why. Safe speculation would be related to his return as Superman, as James Gunn took over the presidency of DC Studios recently and may have plans for the Man of Steel. See the actor’s open letter posted on Instagram:

My journey as Geralt of Rivia was filled with monsters and adventures, and sadly, I laid down my locket and swords for season four. In my place, the fantastic Mr. Liam Hemsworth will take on the mantle of the White Wolf. As with the greatest literary characters, I pass the torch with reverence for the time spent playing Geralt and excitement to see Liam’s take on this man more fascinating and nuanced.”

Liam, good sir, this character has such a wonderful depth to him, take the time to dive in and see what you can find.”

For now, the exact reasons are unclear, but there are many speculations. From Cavill’s renewed role as Superman to the discontentment with the showrunner. Only time will tell. That’s sad now that the future is promising for the Witcher, at least when it comes to the RPG franchise.