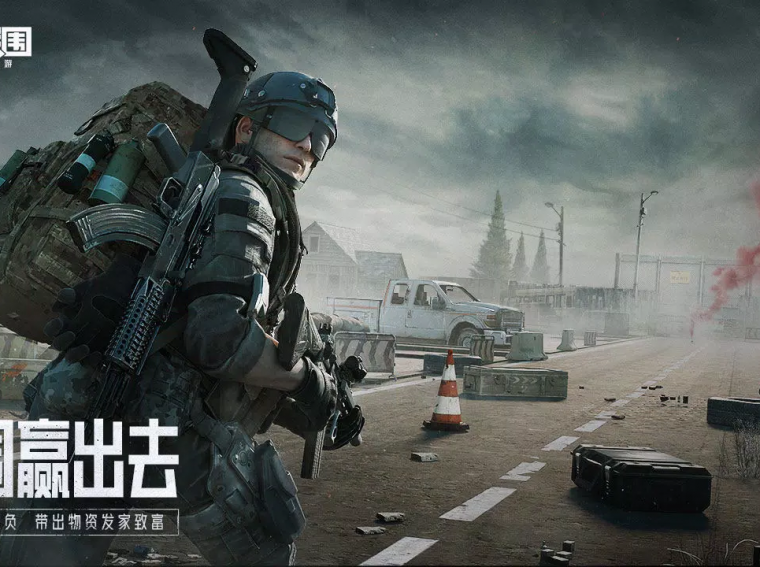 Arena Breakout is a first-person shooter game, but in a competitive market with various FPS games, why are we so excited about this one? Well, it’s certainly because the publisher behind the game is Tencent. For those unaware, Tencent is a huge name in the gaming industry, and hence we are quite excited about their upcoming game. Arena Breakout was first announced for China. Later a global version was also announced. The release is imminent as the developer is rapidly working on the game. For now, players can get an early view thanks to the closed beta version. 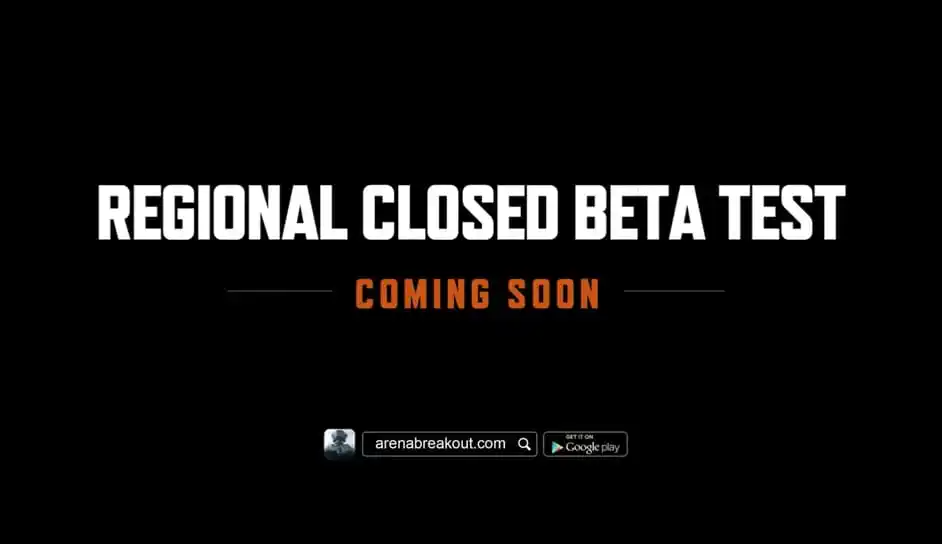 Developers tend to conduct multiple beta testing of the game so that the final launch has no issues. It helps the developer get a look at possible bugs and glitches. Moreover, with online games like this, it is also vital to check out the server’s health so that players can get optimal connectivity. That being said, players from Australia, New Zealand, and the Philippines are eligible for signing up for the beta test. It is pretty simple to register for the Arena Breakout beta test. All you need to do is go to the game’s official website and click on the “Join the beta” button, fill in your details and wait for the confirmation.

Arena Breakout: What to expect from this FPS game?

Arena Breakout provides a realistic shooting and survival experience. The game sees you as a soldier trying to survive on the battlefield. Similar to real life, the outback is in two ways; either dead or alive. There are no respawns meaning you will lose your entire lot once you die. This approach makes players think of every step they make. That said, make sure to stick around for latest mobile and console gaming updates.

Read Also  Modern Warfare 2 will have free weekend in December