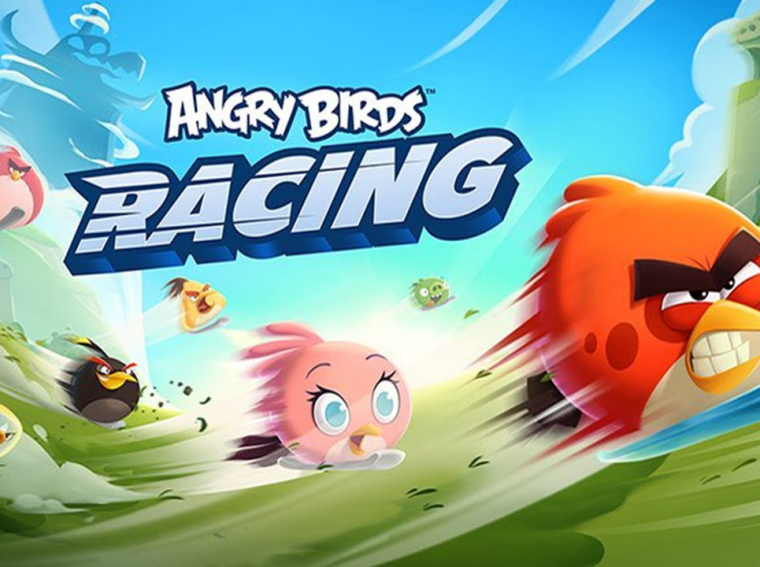 Rovio Entertainment recently announced various new games in the Angry Birds franchise. The list included games in different genres including causal, role-playing, and more. Rovio Entertainment, being a huge developer, is fast with its work. They have already soft-launched a game. Angry Birds Racing is a unique game in the franchise. We have seen puzzles and casual games in series, however, the new racing genre will surely attract more audience. The soft launch gives us a first look at the game. Moreover, players from eligible locations can already test the game. 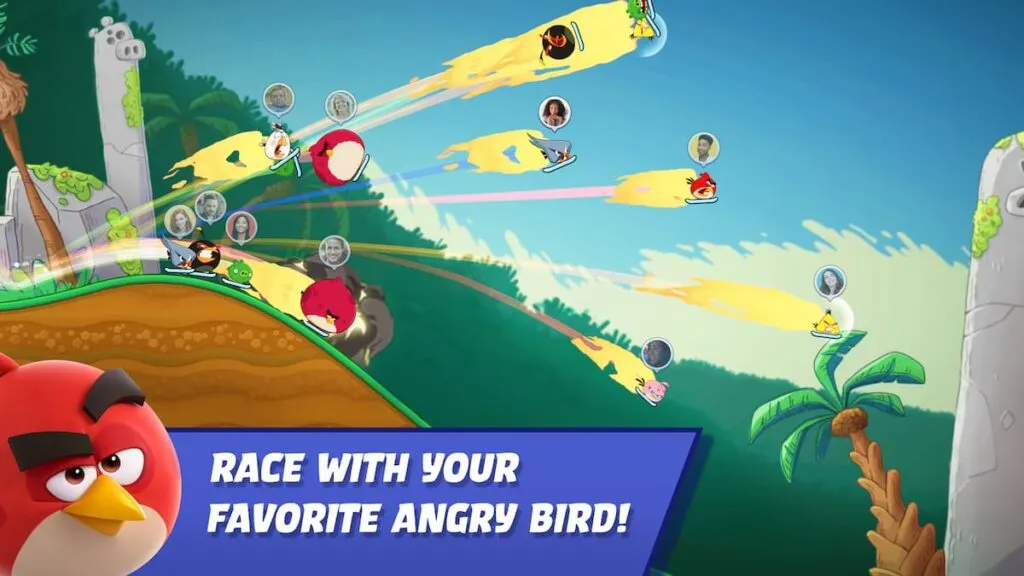 If you think about a racing game themed after Angry Birds, it might sound silly. The developer has given it a casual touch with 2D graphics. However, it can also get competitive. The highlight of the game is the Angry Birds universe. You can race as your favorite character from the Angry Birds universe. it can be Red, Chuck, or even Piggies. Moreover, you can also customize your character for a different look. Each character has different abilities that are useful in the racing track. You may also show your skills by doing stunts such as flipping in the air.

Talking about the competitive element, Angry Birds Racing has a multiplayer mode allowing you to play against the world and even your friends. There will be a world tour mode, and weekly events too.

Angry Birds Racing: How to sign up for soft launch?

The release date of the game has not been made official yet. Currently, players residing in the US and Canada are eligible to try out the game. It is worth noting that the soft launch is only for Android devices. You can check out the details on Google Playstore. The developer is bringing variety to the popular franchise, I will not be surprised to see an Angry Birds battle royale in the future.