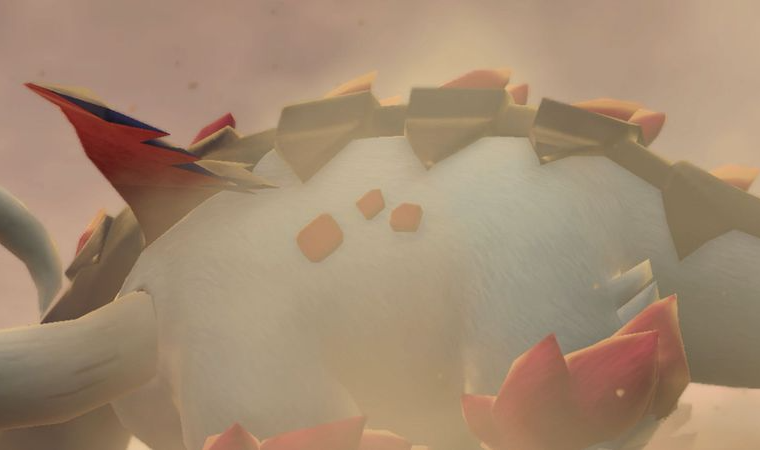 Pokémon Scarlet and Violet: Donphan is back with a new look

The final trailer of Pokemon Scarlet and Violet was released today. I was keen on seeing the starter evolutions, instead, Pokemon shocked me with an Ed Sheeran song. There was not a lot of new stuff shown in the new trailer. However, two new Pokemon were teased. One of them is a Donphan look-alike, and the other is a brand-new Pokemon.

For those unaware, Donphan is a ground-type Pokemon from Generation 2. It is an elephant Pokemon, and it is also known as the Armor Pokémon. Now with the new trailer, a Pokemon resembling Donphan was teased. It was not exactly the same. And then, there was not just one Donphan shown; there were two of them. As you may know, Pokemon Scarlet resonates with the past, while Violet links to the future. And hence, the Donphan for each game might be different. We are expecting an ancient and futuristic version of the Pokemon. 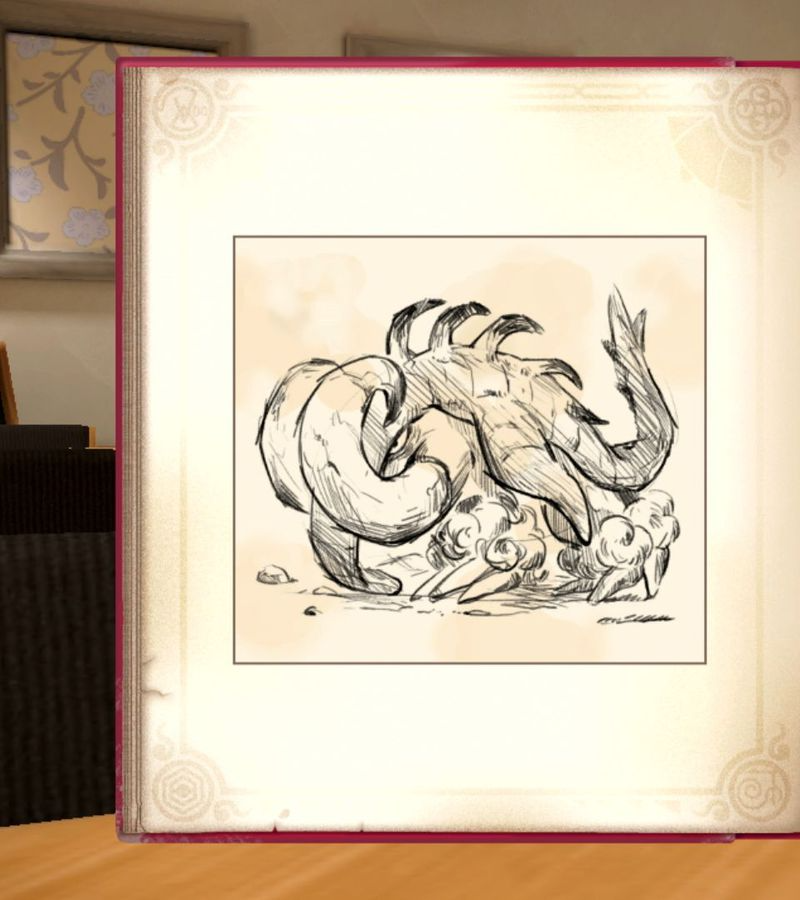 The Scarlet version is known as the Great Tusk, resembling a massive wooly mammoth. According to the official description, it is a “savage monster” that attacked the team “with its large body and tusks.” 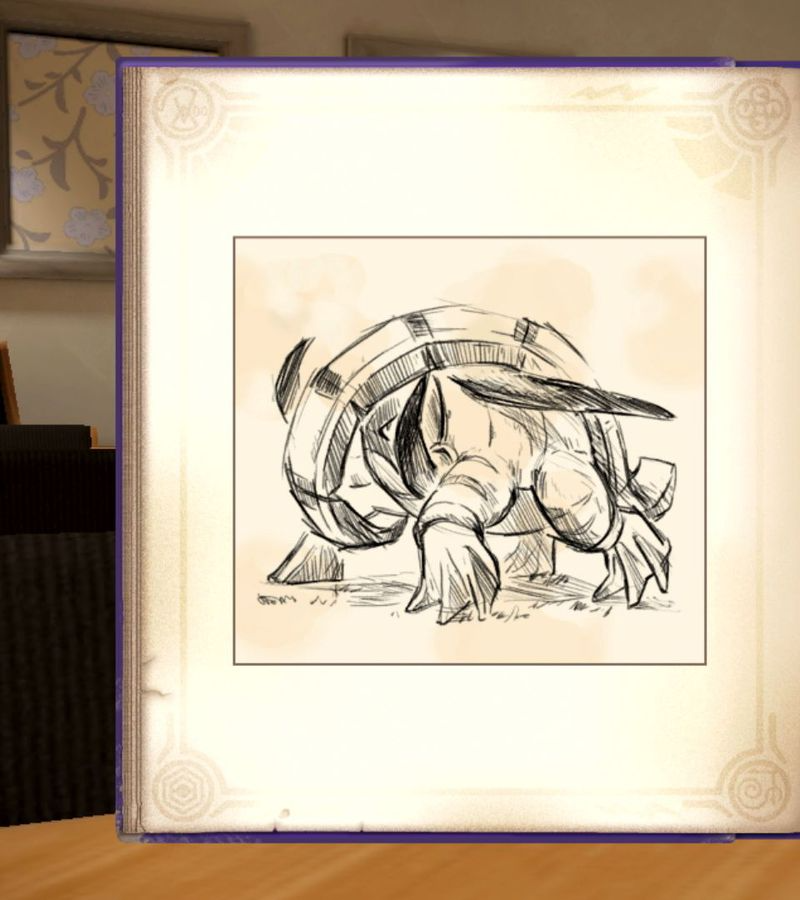 Coming to the Violet version, it is known as the Iron Tread. It is a cyborg mammoth. According to the official description, it is a mechanical-looking monster that can curl up in a ball to attack, leaving a trail gouged into the ground as if it had scorched the earth. It is possible that the future Donphan has evolved into a cyborg mammoth that now knows how to curl up as a ball to attack.

Read Also  Pokemon Scarlet and Violet: This is how you can evolve Charcadet 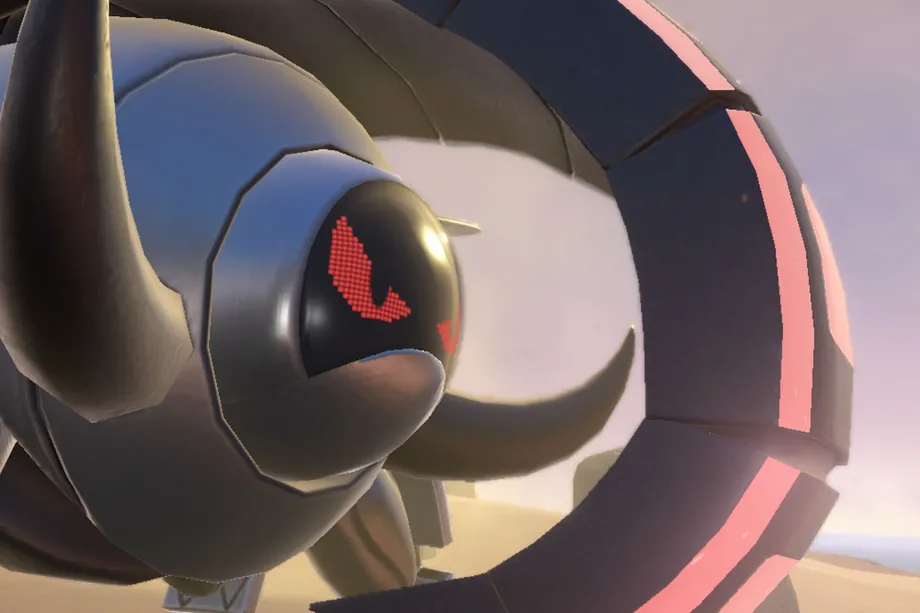 Both of these Paradox Donphan have different looks. I would choose the monster from Scarlet any day. Let us know which one are you going for in the comments section below.

Read also: Creatures of the Deep brings a multiplayer fishing experience on iOS