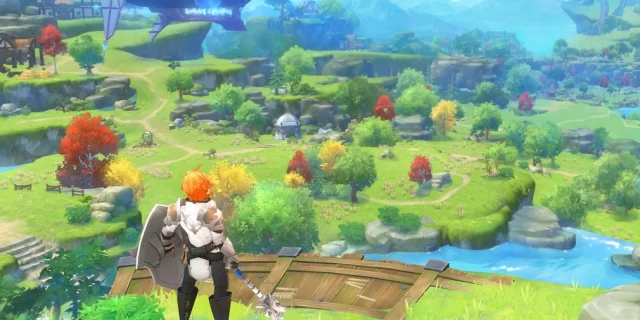 Summoners War: Chronicles is a new MMORPG with cross-platform progression

Gone are the days when you used to wait to reach home and play your favorite game. As smartphones are getting more powerful, developers are also launching their games on smaller screens. The newly launched Summoners War: Chronicles is an MMORPG title in the famous game series. It has already launched for the majority of the major platforms, while the rest are scheduled to get the game in the near future.

Summoners War: Chronicles will keep you engaged for a long time thanks to five different open-world regions. With each region having a different experience, you will be thrilled to explore each. You will be battling against different breeds of monsters while completing main and side quests.

To spice things up, the game allows you to play together with your friends in co-op quests and PvP arenas. Hence, this game gives importance to both the solo and multiplayer elements.

Kyu Lee, President at Com2uS shares his thoughts on the newly launched game:

Over the last eight years, tens of millions of people around the world have experienced the Summoners War franchise—immersing themselves in the incredible fantasy universe, collecting hundreds of vibrant monsters and even connecting in real-life through our community events.”

Are you ready to enjoy this MMORPG title together with your friends? 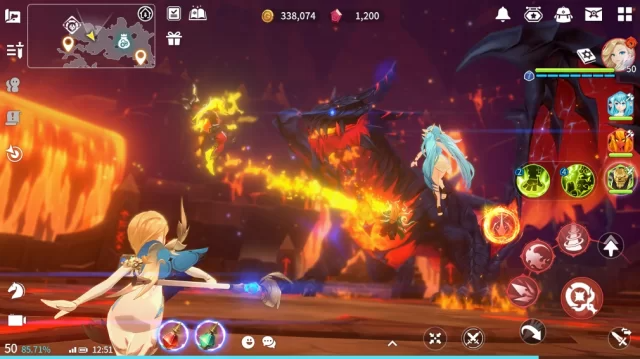 That being said, if you liked the idea behind the game then you can download it on iOS, Android, and PC. The game will also get launched on the Xbox Series X|S version sometime next year. Mobile gamers can go to Google Playstore and Apple Appstore to enjoy Summoners War: Chronicles now. It is a free-to-play game with in-app purchases. Let us know your opinions on this new MMORPG title in the comments below.

Read also: Pokémon Scarlet and Violet: Donphan is back with a new look