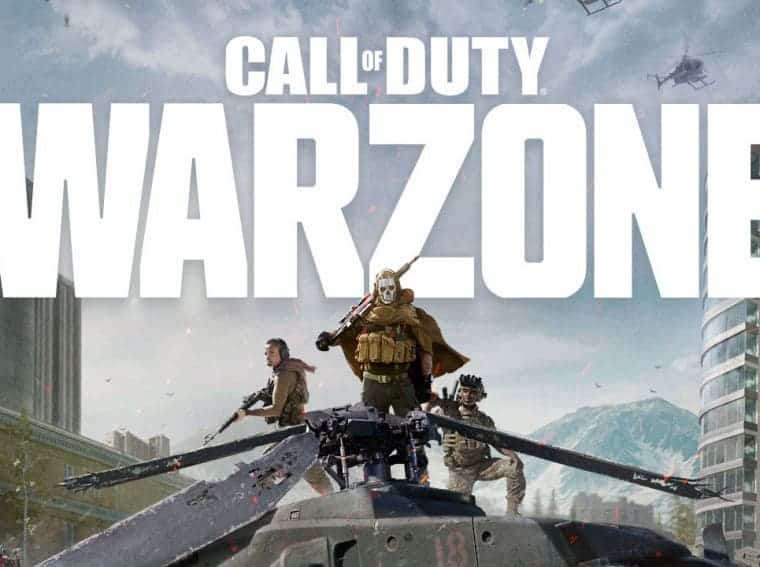 Activision, the developer behind Warzone Mobile is taking it slow with the game. They do not want to rush the game’s launch and release an unpolished title. Since, the original title is already a big name in the battle royale segment, there are high expectations with the mobile port.

After all, the original game is known for its authentic shooting experience with high focus on strategy and intense gameplay. It is also one of the few BR titles that offers up to 120 players in a single match. With a huge variety, and engaging gameplay; Warzone surely keeps their players hooked for a long time. Hence, we expect a similar experience on the mobile version. 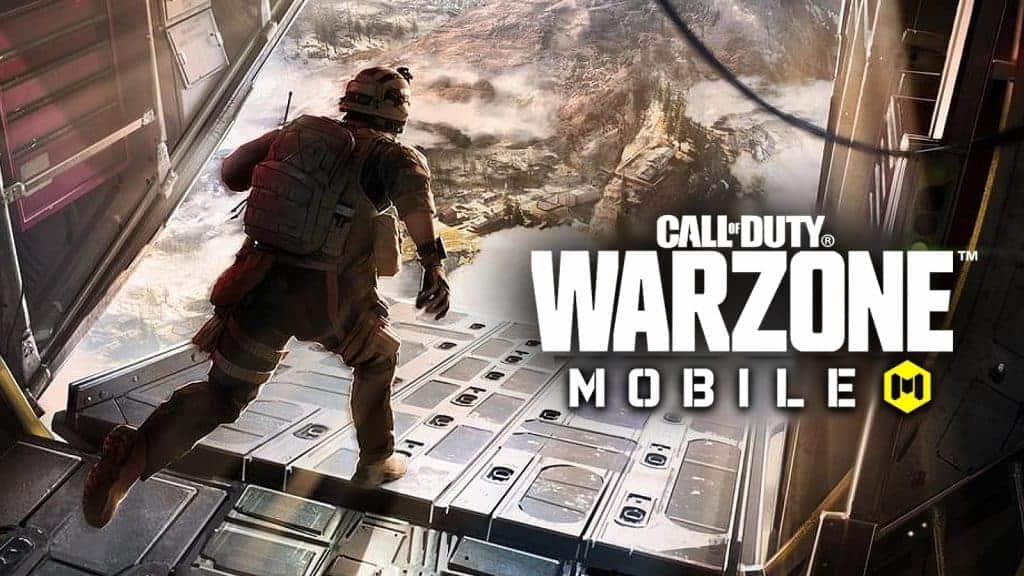 With the Android pre-registration, the developer also announced a bunch of rewards. They aim for 25 Million pre-registrations, and they are going pretty good for now. Talking about the release date of Warzone Mobile, it is set to release in May 2023.

That being said, if you are interested in playing Warzone Mobile, you may pre-register for the game on Google Playstore and Apple Appstore. By pre-registering for the game, you are notified whenever the game is available for you to download. Moreover, not to forget the amazing rewards too.