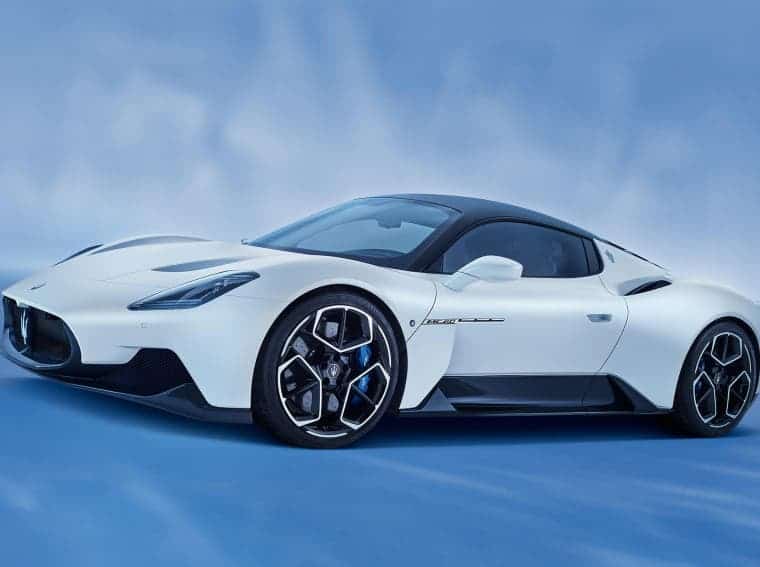 PUBG Mobile has collaborated with multiple car manufacturers in the past. Now, it’s time for the players to rejoice as yet another crossover has been announced. This time it is with Maserati, a famous Italian car manufacturer. Like previous collaborations, this one is also bringing cars from the brand as well as several missions and rewards. Let’s check out everything we know about PUBG Mobile x Maserati below.

The collaboration was confirmed by the game’s officials on social media platforms. However, apart from the confirmation; other details were not revealed. Hence, we do not have an exact release date for the collaboration for now. However, we do not think PUBG Mobile will take time to make this crossover live. 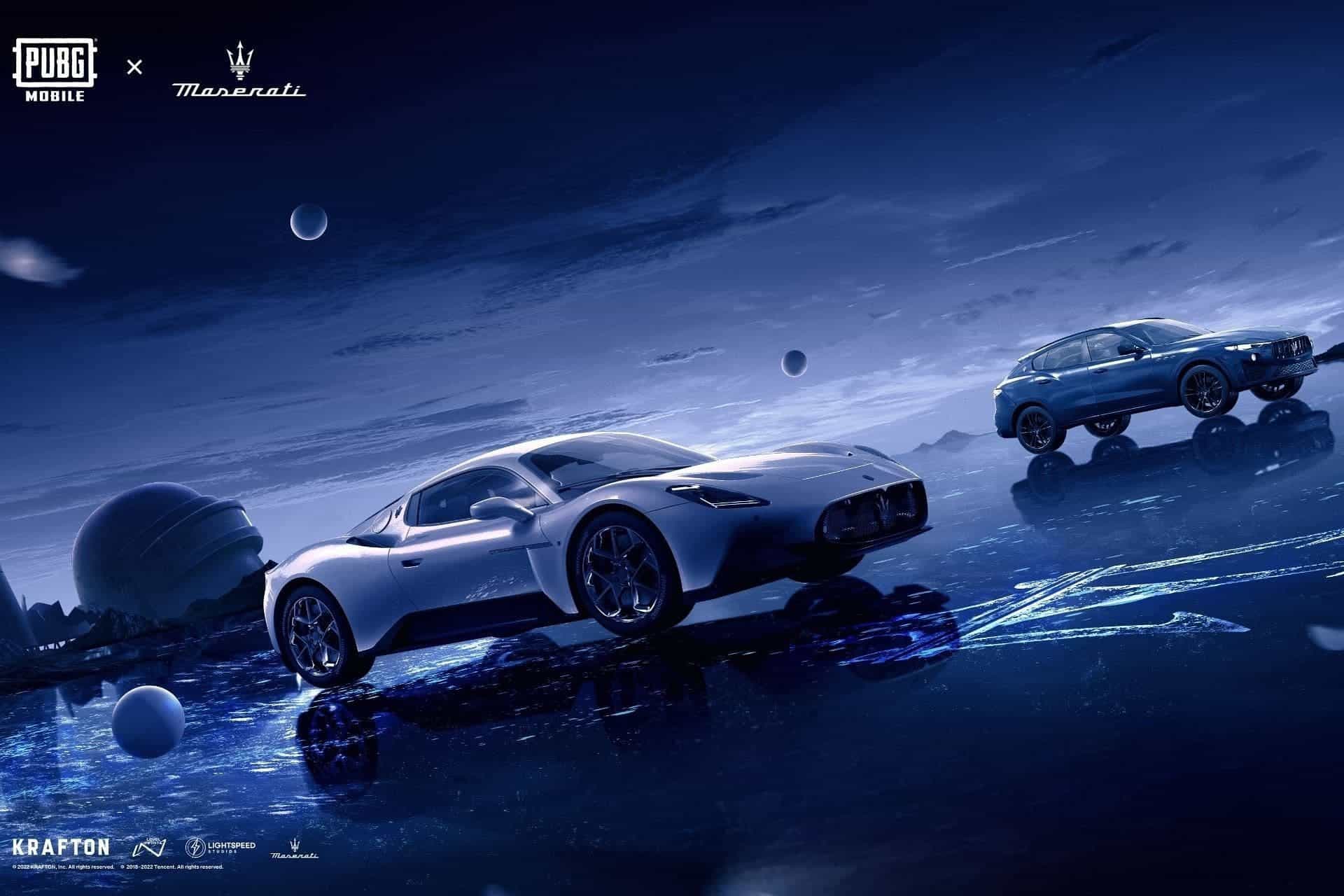 The good news is that our eagle eyes have caught two Maserati cars in the teaser posters. They are no other than the popular Levante and the MC20. We are hopeful to see the skins of these two cars in the game soon. Do note that the cosmetics are not free, rather they are only purchasable by the in-game currency popularly known as UC. Also, the prices are expected to be high as the collaboration is with a luxury car brand.

Maserati MC20 has a huge fan base. It is a fancy two-seater mid-engined sports car produced by the Italian car manufacturer. For now, we have to wait until the game gives us more insights on the crossover. PUBG Mobile makes engaging collaborations with many fun missions and great rewards.

Currently, the game is collaborating with Lionel Messi which makes perfect sense since it’s the FIFA season. Stay tuned for being updated on mobile and console gaming news.