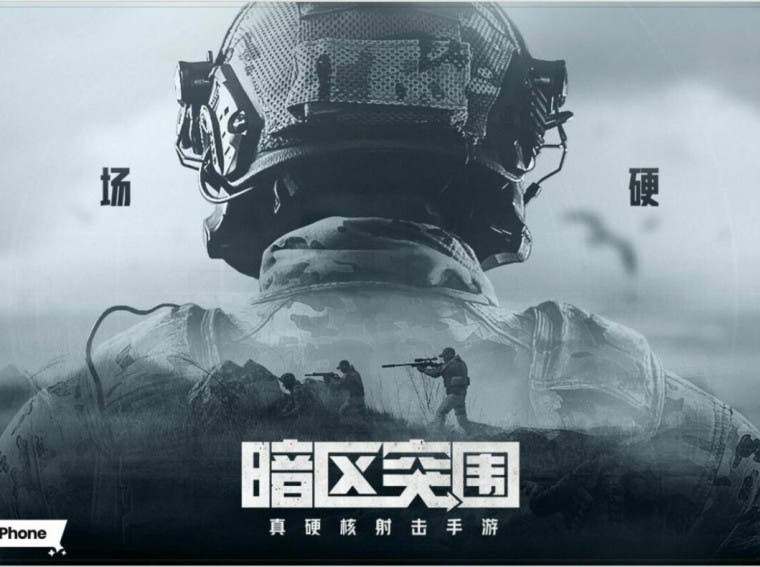 Arena Breakout is currently in the beta testing phase. The developer is constantly testing the game in multiple regions. The hype around the game is high because it is from a renowned developer Tencent. However, that’s not the only thing that makes this game stands out. The gameplay approach is quite unique. Unlike traditional first-person shooter games, Arena Breakout gives special importance to hardcore survival experiences. That being said, the game closed beta test is now being held in select regions. 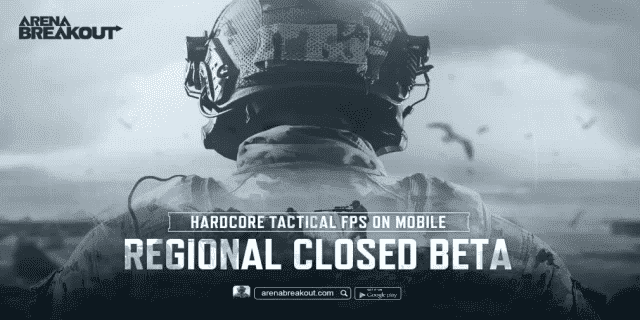 This closed beta test is scheduled between November 18th and December 1st. Only the players residing in Australia, New Zealand, and the Philippines are eligible for the closed beta test. Moreover, it is also worth noting that the beta test is only for Android. We may get iOS beta testing in the future. If you are not in the eligible region, you can try VPN and test the game early. Though it might not be the best experience and we will suggest you wait for the official release. We are not far from the global launch of Arena Breakout, expect early 2023.

Arena Breakout: What to expect?

Unlike many other games, Arena Breakout focuses on a realistic shooting and survival experience. It means the game may get complex at times. You play as a soldier trying to survive on the battlefield. The gameplay is kept similar to real life, the outback is in two ways; either dead or alive. With no respawns, you lose your entire lot if you die. This approach makes players think of every step they make. Moreover, the game features state-of-the-art graphics. For buttery smooth gameplay, the developer targets to achieve 60 FPS. That being said, make sure to stick around for the latest mobile and console gaming updates.