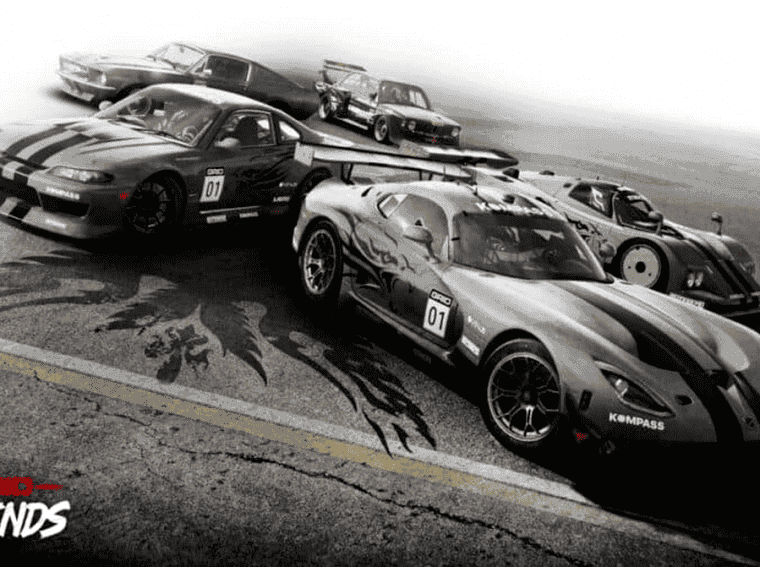 GRID Legends: Rise of Ravenwest has been launched

Codemasters and Electronic Arts released last Thursday (17), the Rise of Ravenwest expansion of GRID Legends. Focusing on the story of the infamous GRID World Series team, the DLC features new mission experiences, additional vehicles, and an alternate circuit in the United States.

The third expansion of the game focuses on the pilot Nathan McKane, one of the protagonists in the “Rumo à Glória” mode. This journey accompanies the sportsman from the early days of forming Ravenwest until his fifth consecutive GRID World Series trophy. The DLC also includes the BMW 320 Turbo group.5, Ford Mustang ’67 Fastback, Chevrolet ’67 Corvette C2, and Chrysler ’71 Roadrunner GT cars, four variants for Miami, three sponsored career events, and more. Check out the trailer below:

GRID Legends is available for PS4, PS5, Xbox One, Xbox Series, and PC. Rise of Ravenwest can be obtained separately for €19.99 or as part of the Deluxe Edition.

In this second half, Electronic Arts released GRID Legends fully complete for EA Play subscribers. Additionally, service members have the opportunity to purchase the expansion at a 10% discount. Since the acquisition of Codemasters by EA, we have been seeing some changes. In a recent twist, a report suggested the end of the DIRT series.