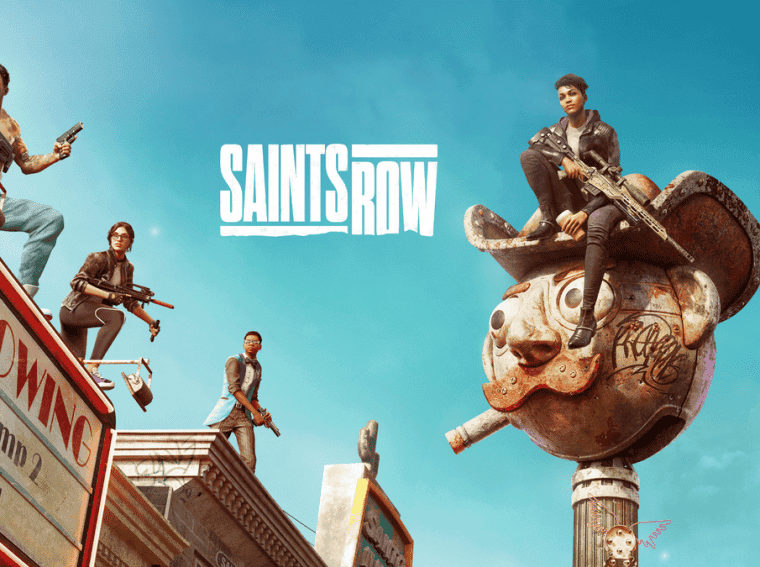 The Embracer Group has determined that the Volition studio will be transferred from Deep Silver to Gearbox (two of its publishers). The measure is part of a plan to correct errors with the release of Saints Row, a title that would have left “the fan base partially polarized”.

According to the Swedish conglomerate, Volition devs will become part of the Borderlands creative team to create a “future hit”. This would be, then, “the first internal transfer” between operating groups of a large studio and opens doors for more movements to occur. Despite Saints Row performing “in line with management expectations for the quarter”, with “organic growth” increasing by 35%, something went wrong with its launch. Embracer claims that the title did not fulfill the desires of players and resulted in mixed reviews.

Volition thanked the community for welcoming the game and confirmed that the title has reached over one million players in less than three months of availability. To celebrate the feat, the company confirmed the release of a patch with many improvements, still without an announced premiere date.

Saints Row is currently available for PS4, PS5, Xbox One, Xbox Series, and PC. The game is the perfect definition of “love it or hate it”.