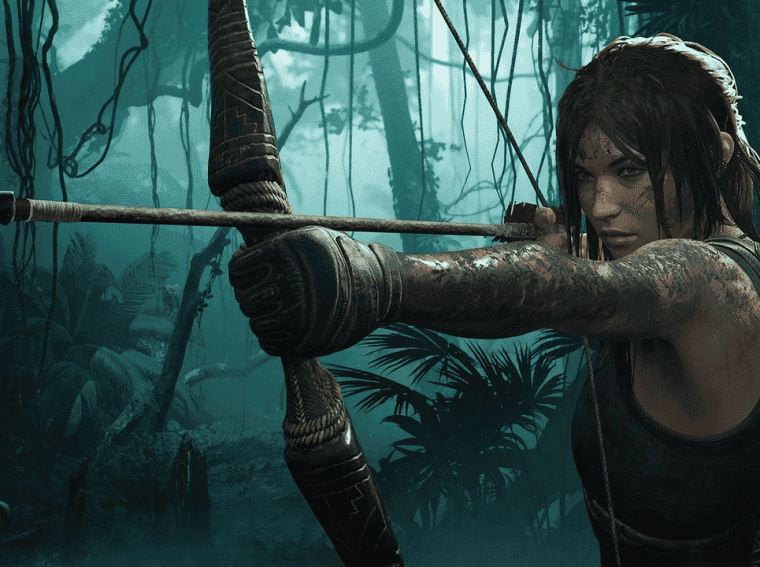 Tomb Raider: New game will be announced in 2023

Phil Rogers, CEO of Eidos Montreal, confirmed that the next Tomb Raider will be revealed in 2023. It is the project of the franchise after the acquisition of Square Enix studios by Embracer Group. The title is under development in Unreal Engine 5. It promises to improve all aspects of the game. We assume that the development began prior to the closure of the deal.

In a conference with investors, the executive, who also leads Crystal Dynamics (owner of the series), commented on the plans and gave more details about Lara Croft’s new adventure. According to him, working with the Epic Games engine will allow “elevating the narrative to new levels”. 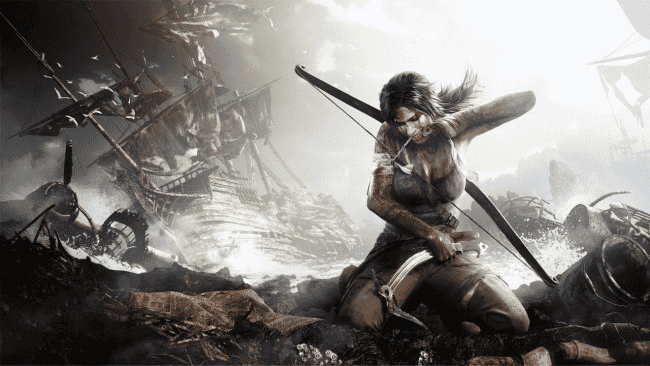 The basis for the future of the popular franchise, the next Tomb Raider will be presented sometime in 2023, when the team is ready to show it. In this way, those who were waiting for The Game Awards 2022 for a possible announcement or other showcases will have to wait a little longer.

Details of the new Tomb Raider appear on the web

Back in July of this year, podcaster Colin Moriarty dropped some details about the upcoming Tomb Raider. This info allegedly comes from reputable sources. According to him, “Project Jawbreaker”  will show Lara Croft learning to work in a team. Moreover, she will no longer suffer from the interference of family problems or past traumas. Yes – the deal with Lara’s father is finally gone.