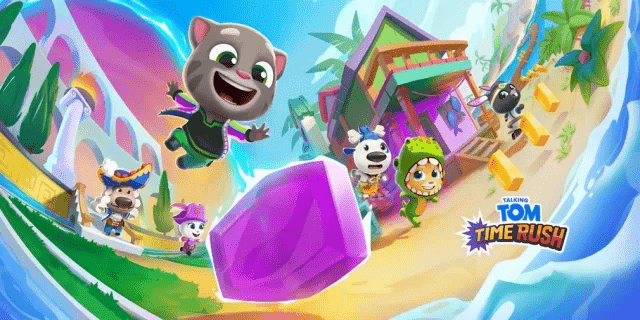 Talking Tom is a straightforward game that managed to evolve into a huge game franchise. The idea behind the game was pretty simple; talk to a cartoon cat. However, the game was quite early in the smartphone gaming market and as a result, it got insanely popular. Now there is a library of games in the Talking Tom universe. There are multiple iconic characters; each with their own games as well. Now, the developer Outfit7 has decided to spice things up with a new game in a different genre; an endless runner. The game is called Talking Tom Time Rush, and it recently entered the pre-registration stage on the Android operating system. 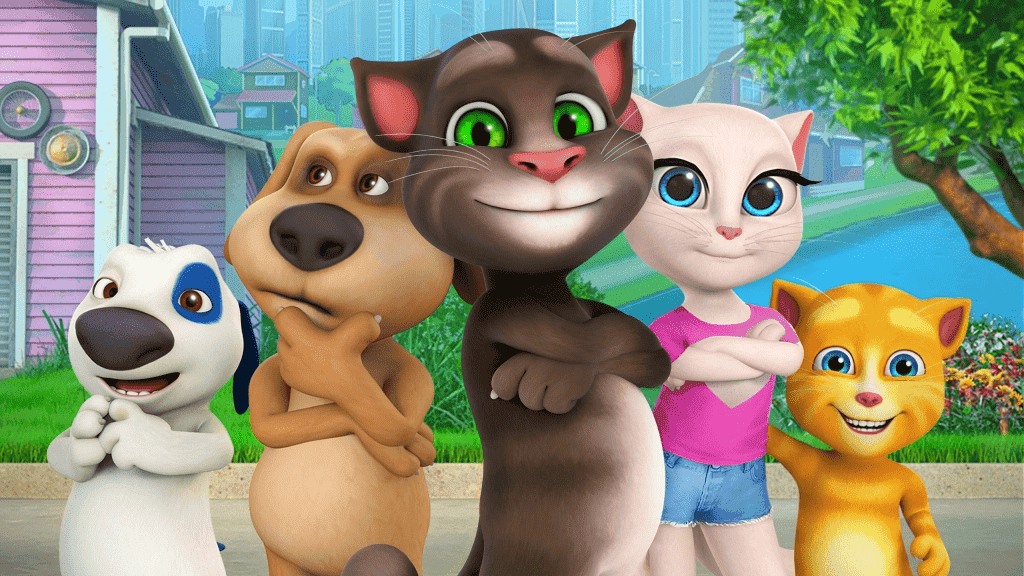 If you are familiar with endless runner games, you’ll know what to expect from Talking Tom Time Rush. There are multiple lanes to switch to and jump hurdles. At the same time, you will be collecting gold that will help you unlock more stages, and buy goodies. The main highlight of the game is the iconic characters from the Talking Tom universe. Not only you can play as Tom but also Angela, Ben The Dog, Hank, Ginger, and Becca. Players of Talking Tom Friends must be familiar with these characters. 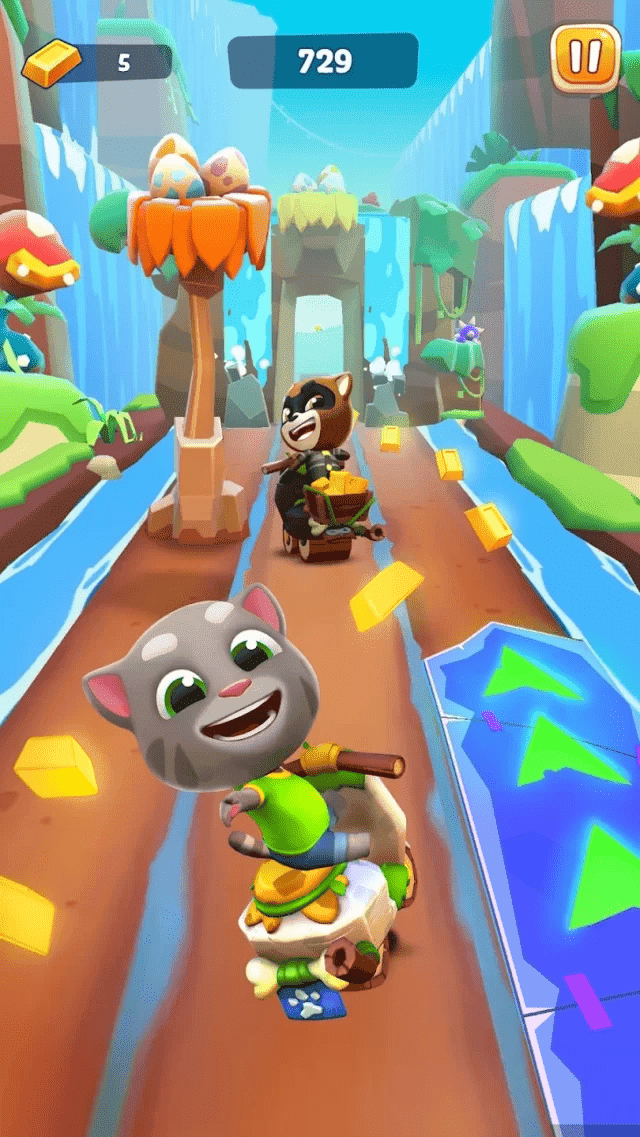 Endless runners are not something unique in the smartphone gaming world. However, Talking Tom is a huge franchise; there is no doubt that it will be a success. Though, we hope to see some unique stuff in the game so that it stands out and gives actual competition to the likes of Temple Run and Subway Surfers. That being said, Talking Tom Time Rush can be pre-registered on Google Playstore. There is no update on the iOS version yet; we will keep you updated whenever we have more information.