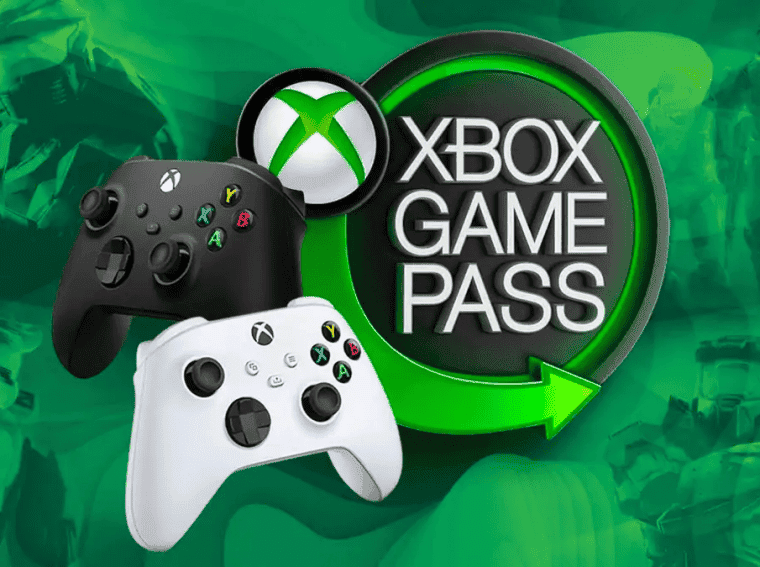 Call of Duty on Gamepass: There will be no competition says Sony

Microsoft continues to seek approval for the acquisition of Activision Blizzard. It is on trial at the UK Competition and Markets Authority (CMA). Sony adds a new opinion to the investigation, where it cites a possible dominance of the Xbox owner in the market with Call of Duty exclusivity on Game Pass.

In addition to fearing the decay of the quality of the franchise by inserting it in the competitor’s model as a live service. The person responsible for PlayStation tried to emphasize how the strategy would be harmful to its platform.

To prove this, the document cites such a proposal (denied) to put Game Pass on Sony consoles. In this way, the Japanese giant understands that rival subscription services, including PS Plus, would not compete on an equal footing with the possible acquisition being approved by regulators. 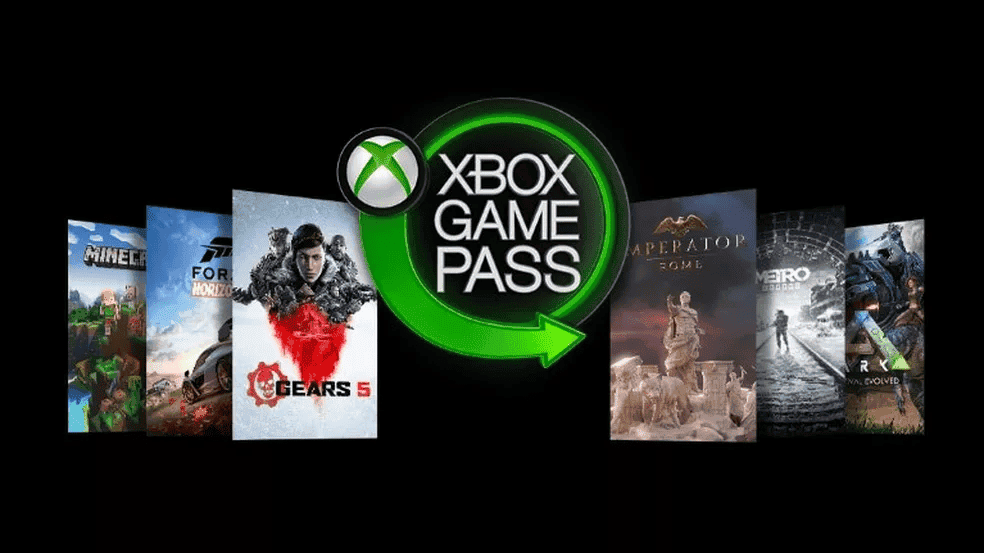 “Microsoft argues that demand for game subscription services would not trend towards Game Pass because Microsoft would also make Game Pass available on the PlayStation. But greater availability from the leading provider (Game Pass), now endowed with unique and irreplaceable content, protected by direct access and indirect network effects, would make the competition more difficult – not easier – for many rival game subscription services. Microsoft’s position that the availability of Game Pass on PlayStation would be a panacea [a remedy] for the damage caused by this transaction, is particularly hollow given that Microsoft does not allow PlayStation Plus to be available on Xbox.”

Leaving its view on the exclusive availability of Call of Duty on Game Pass, Sony concludes its response as follows:

“The transaction threatens the gaming ecosystem at a critical time. This would take an irreplaceable gaming franchise, Call of Duty, out of independent hands. It would combine it with the successful gaming system from Microsoft (Xbox), the leader in multiple game subscription services (Game Pass), with a PC operating system. dominant (Windows) and leader in the cloud platform (Azure). The only way to preserve strong competition and protect consumers and independent developers are to ensure that Activision remains independent and uncontrolled.”