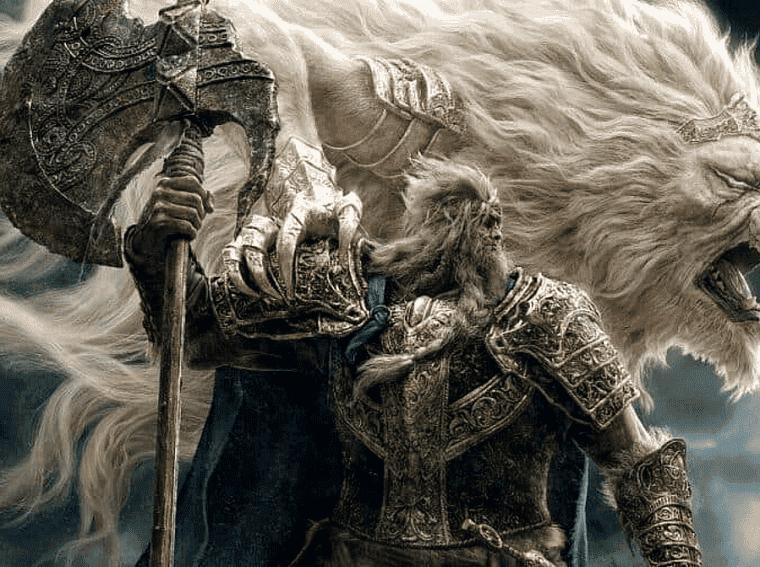 Elden Ring was released at the beginning of the year and still continues to move the community around the world. The main responsible for this is Hidetaka Miyazaki, director of the game and president of FromSoftware, who is committed to continuing to create “more and more interesting games”.

The soulslike won four categories at the Golden Joystick Awards, and Miyazaki himself appeared at the event to have a word and thank you for the awards received. Picking up on the hook, he also vaguely mentions plans for the future. 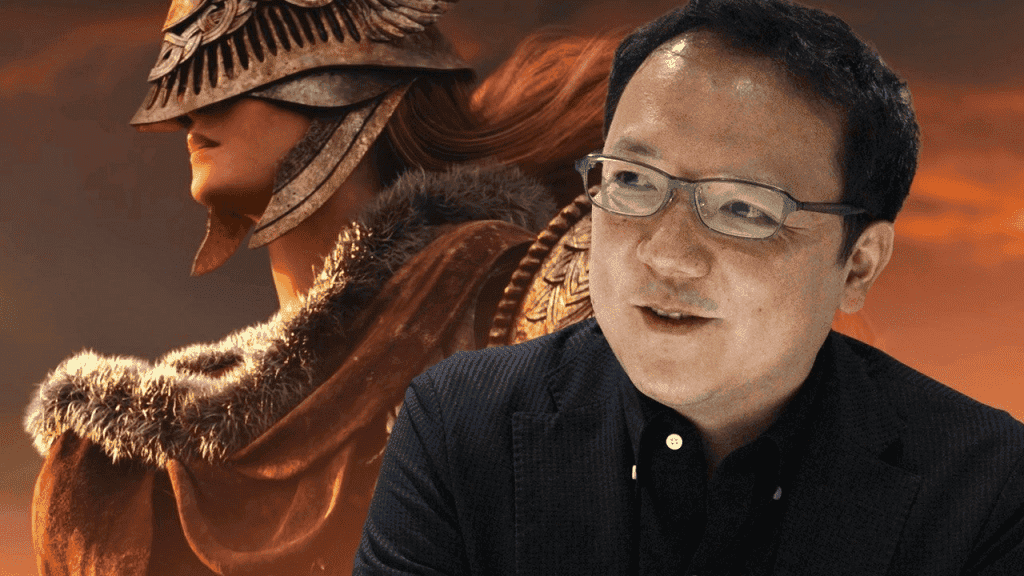 “As a final message to our players, it seems strange for me to say this when receiving such a prestigious award for Elden Ring, but we intend to keep making more and more interesting games. I hope you continue to have high expectations of us going forward.”

It is worth remembering that the Japanese studio has several projects in progress currently. Although the company does not give more details about what is coming next, it is looking for new developers to join the team.