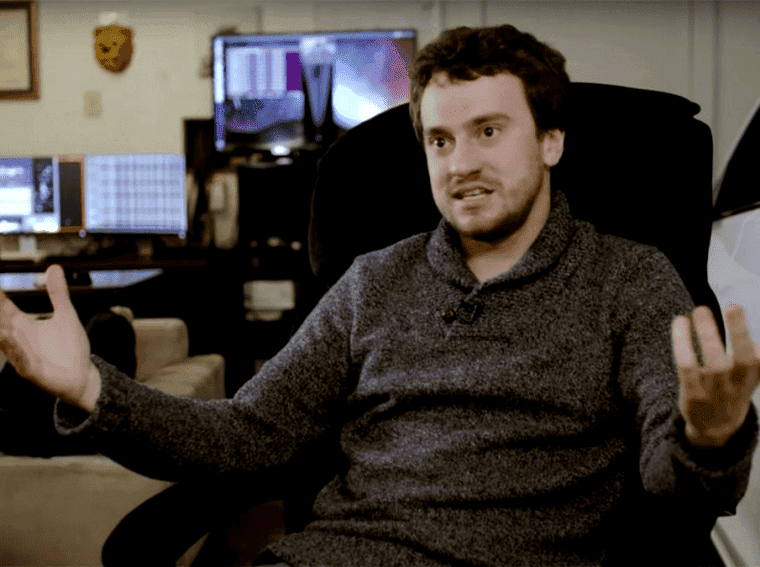 George “Geohot” Hotz, a notorious hacker known for unlocking the iPhone and PlayStation 3, was hired by Elon Musk. He will be working on Twitter for a small period of time. The specialist will have 12 weeks to fix a problem in Twitter’s search engine.

The news was shared by Hotz himself and revealed more details about the controversial partnership. That’s because, in 2015, Musk had already offered him the opportunity to work at Tesla under a multimillion-dollar contract, but ended up seeing his request discarded – something that resulted in a public disagreement. 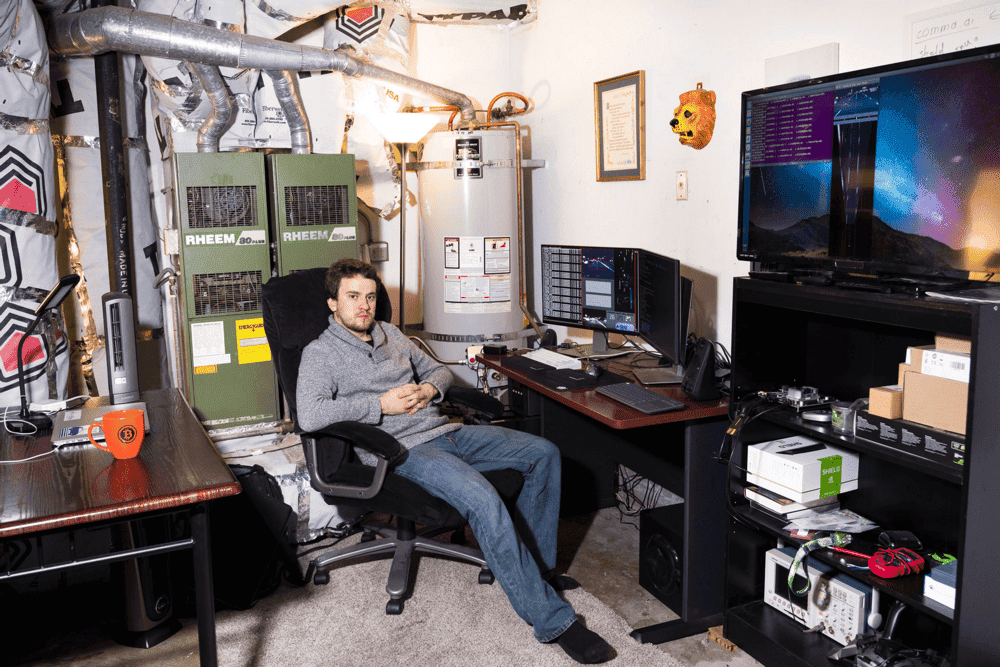 After multiple lawsuits from Sony, for violating the security of the PS3 and resolving their disputes out of court with the manufacturer, Hotz has been acting as CEO of Comma AI. It’s a driver assistance technology company that acted as a rival to Tesla. Due to disagreements, he left the company in October of this year. Hotz joined Twitter last weekend. Apparently on friendly terms with Elon Musk.

Twitter has been at the center of multiple controversies in the past weeks. Since the takeover by Elon Musk, the company’s situation is in chaos. From massive layoffs to website instabilities. Let’s see if the PS3 hacker will have the skills to save the company.