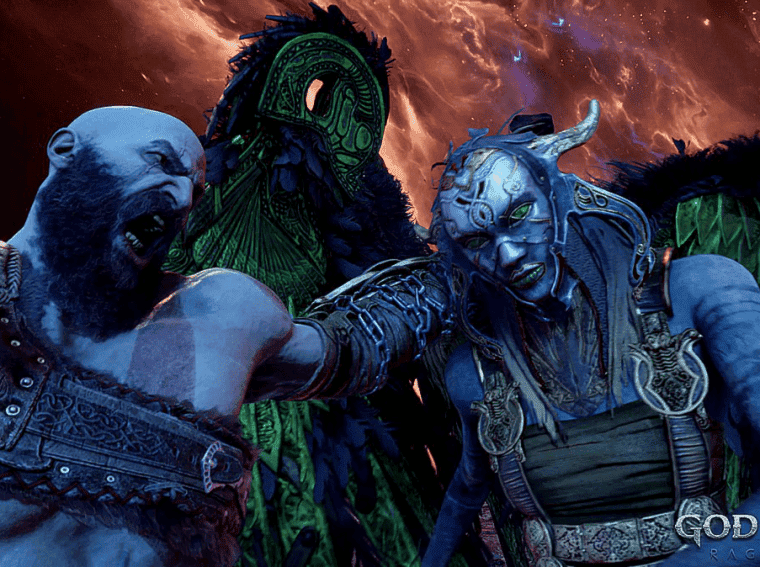 God of War from 2018 conquered a legion of fans and brought back some of the old PS2/PS3 franchise fans. In the game we see Kratos going through Norse mythology to teach his son Atreus about the challenges in a world full of deities. But his biggest challenge is to overcome the ghost of his past and to create bonds with his son. In God of War Ragnarok, we see the continuity of this journey that will lead both father and son to Ragnarok. The game also brought a lot of changes to the combat, which is much more RPG-tied than the hack “n” slash from the old classic titles. 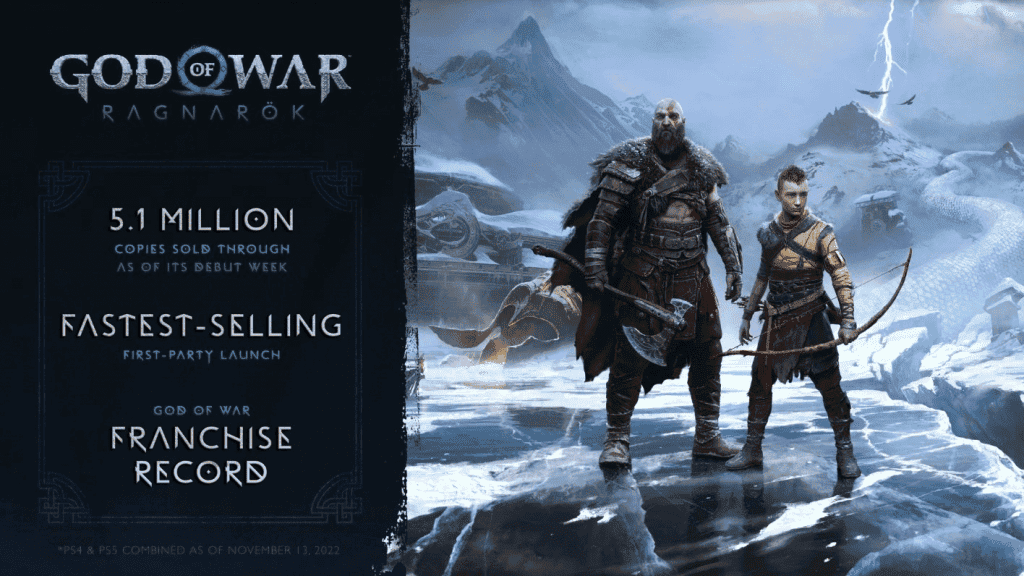 In Ragnarok, we return to the control of Kratos who gets new abilities and weapons. Atreus is back as a teenager who will act independently from his father. Both will try to prevent Ragnarok or deal with the imminent truth of facing the Aesir gods – Thor and Odin.

God of War Ragnarok was developed by Santa Monica Studio and published by Sony Interactive. It is the ninth work of the “God of War Series”.