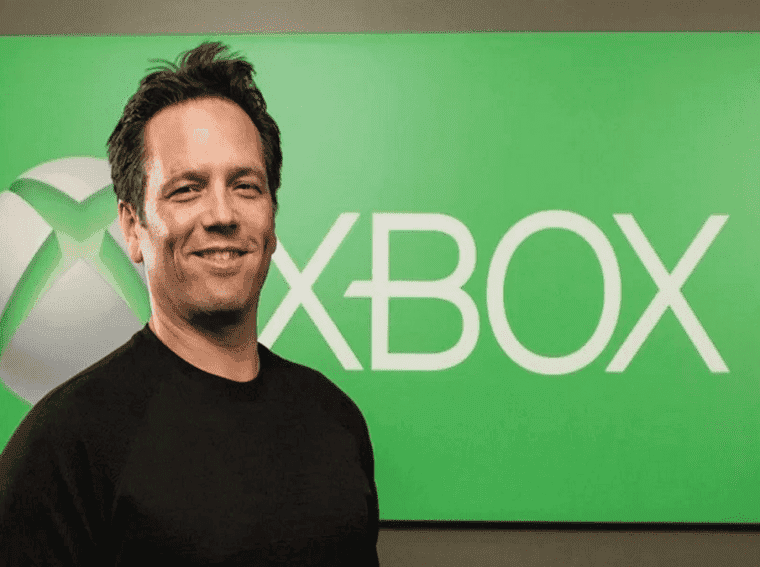 In yet another chapter of the soap opera about the acquisition of Activision by Microsoft, the North American giant admitted, in an official document issued on October 31st, that Sony makes better games than it does.

The company’s point is that the PlayStation owner has more exclusive titles. For that reason, it doesn’t necessarily need names like Call of Duty to be successful in its catalog. The statement argues that the Japanese company “has more exclusive games than Microsoft, many of them of better quality”. 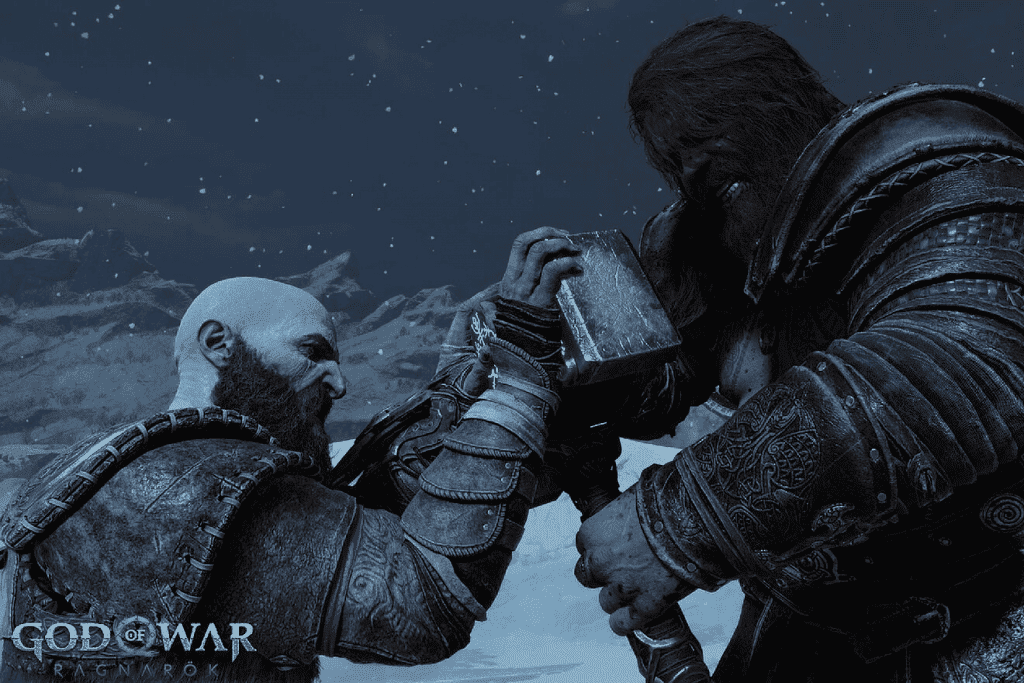 In other parts of the document, the North American suggests that Sony is a “dominant supplier of consoles” and a “powerful game publisher”. In addition, it says Sony has an “equivalent size to Activision and almost twice the size of the publishing business of Microsoft Games”.

Sony says the Activision sale could hurt devs and market

Sony continues with its strategy to block the acquisition of Activision by Microsoft. Recently, after the UK regulatory body expressed concerns about the transaction, the Japanese giant stated that the deal could be harmful to independent developers and the market.

We don’t know exactly how the deal will proceed, but Sony is doing the best at its reach to prevent it from happening.