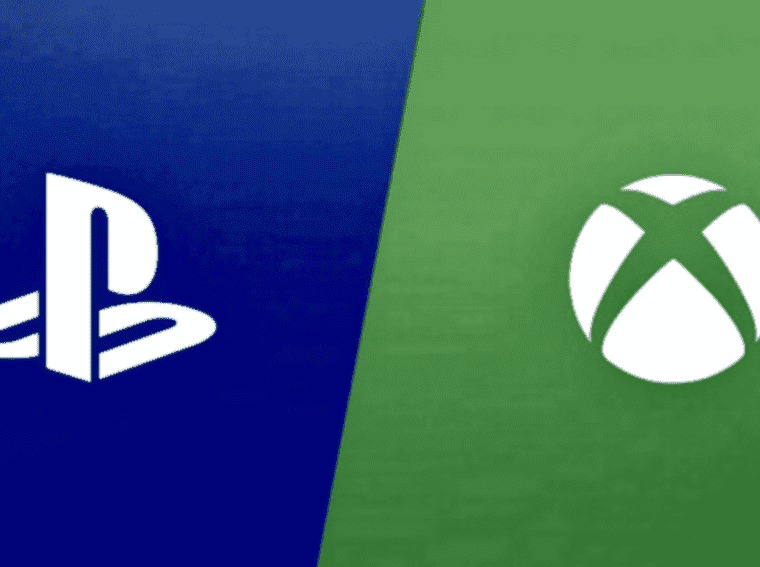 In response to a statement from Microsoft about other platform companies thriving without Call of Duty, Sony issued a new statement. It accuses the Xbox maker of “ignoring the facts” of the acquisition. According to the owner of PlayStation, Microsoft’s “true” intention is to turn them into a Nintendo and monopolize FPS games.

Sony argues that Nintendo’s strategy is differentiated by betting on games for the family, that is, not investing in FPS for adults as it happens on PlayStation and Xbox. With that, acquiring Activision would give a kind of exclusive virtual ownership of the category, minimizing competition in that department.

“Microsoft claims that Nintendo’s differentiated model demonstrates that PlayStation does not need Call of Duty to compete effectively. But this reveals its true strategy,” reads the SIE statement (via VGC). “Microsoft wants PlayStation to become like Nintendo so that it is a less close and effective competitor to Xbox.”

With that, it is estimated that the Xbox would be a unique platform for the main shooter franchises — Call of Duty, Halo, Gears of War, Doom, and Overwatch — and would be exempt from competitive pressures. Thus, keeping the Activision series, the current category leader, would be “critical” for Sony.

Finally, the document states that Nintendo “does not rely on any content from Activision Blizzard to compete in the market”.