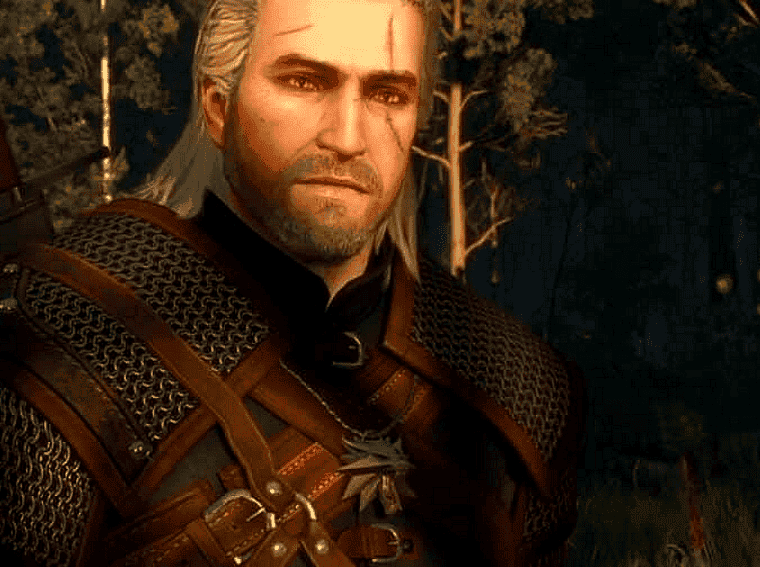 The Witcher 3: Next-Gen port has been detailed in video

After months of mystery, CD Projekt RED showed how The Witcher 3 for PS5 and Xbox Series is turning out. In an event held this Wednesday (23), fans were able to observe the graphic improvements and other improvements in the scenes with gameplay released by the studio.

In control of Geralt of Rivia, players will revisit an epic journey involving prophecies and an open world rich in detail. When the port is released, the name of the game will be The Witcher 3 – Complete Edition.

Check out improvements like ray tracing, photo mode, new camera options, and many more in the video below:

Innovations in The Witcher 3 PS5 port

Like many current-gen games, The Witcher 3 for PS5 will support quality (4K/30 FPS with ray tracing) and performance (60 FPS) modes. To improve, you can share it all with a photo mode. On Sony’s console, DualSense will still play an important role in immersion. Players can look forward to sounds and other new features when enjoying gameplay with the controller.

An unprecedented mechanic for this version will be the possibility of executing the witcher’s spells with a quick shortcut. Along with this, the dynamics of combat also have a new camera option, to switch during battles and exploration – to the player’s taste.

Along with these innovations, the map underwent changes. As the areas of interest are discovered and Geralt fulfills the objectives of each of the locations, it will be possible to notice the progression of each of the points on the shield that represents each of the districts.

The performance upgrade in the adventure is free, so anyone who owns the PS4 version will be able to access it without investing anything in the PS5. The current-gen edition of Geralt of Rivia’s adventure will arrive on December 14, 2022. 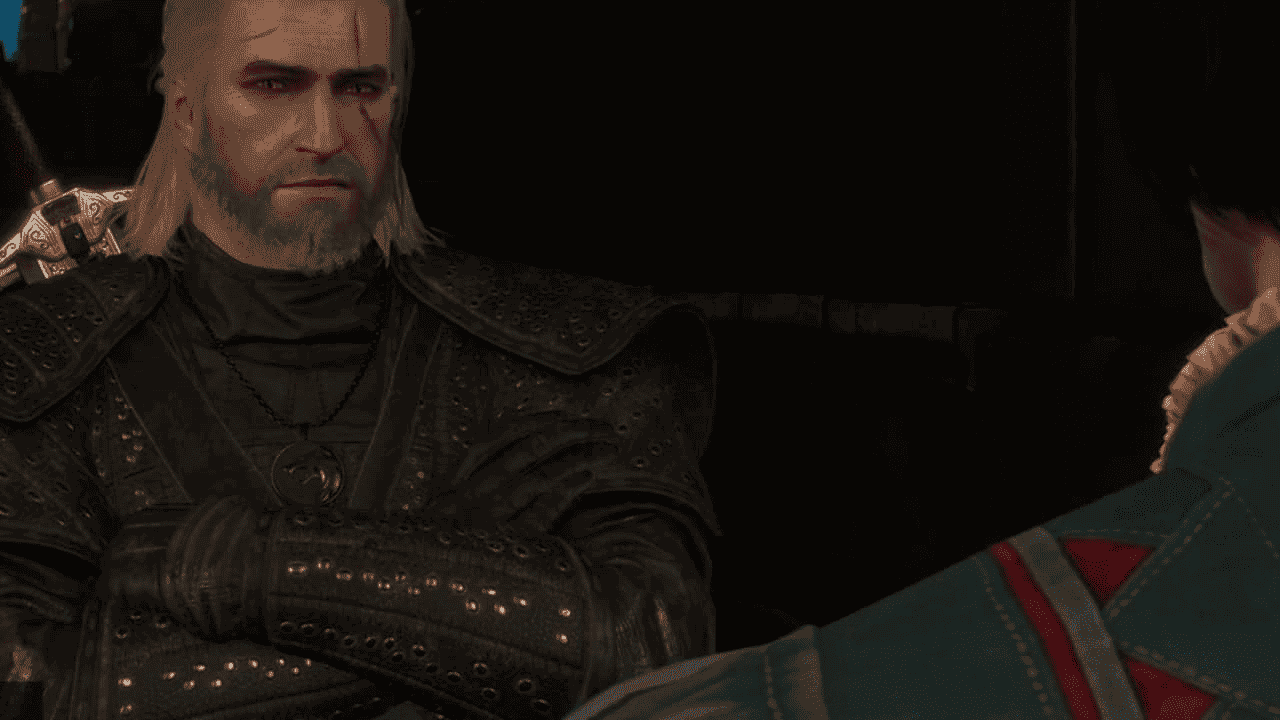 Finally, a new feature worth mentioning is cross-progression. The studio will allow your progress to carry over between platforms. Therefore, if you just started playing and intend to finish the adventure on PS5, don’t worry. Stay tuned: CD Projekt RED will bring some surprises in the update and they should be released shortly before the debut. At least, Geralt’s suit inspired by the Netflix series was shown: