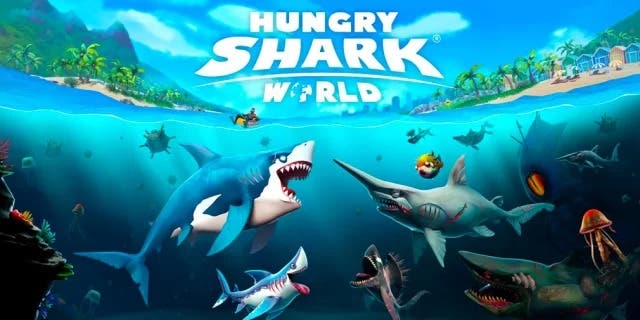 Hungry Shark franchise is based on a simple idea and has managed to get over a billion downloads. There are plenty of games in the franchise and they are available on major platforms including desktop and mobile. When Ubisoft purchased the game in 2013, they had a vision to further grow the franchise. Now, the game has finally helped the developer achieve the milestone of over a billion downloads making it Ubisoft’s most downloaded mobile game yet.

The simple concept of sharks eating fish has a huge audience. There is also one noticeable factor in the success of the franchise; it’s timing. The first Hungry Shark game was introduced by  Ubisoft Future Games of London in 2010. It was quite a successful game even in its early days resulting in many more titles in the series. One of them is the iconic Hungry Shark Evolution, which was released back in 2012. 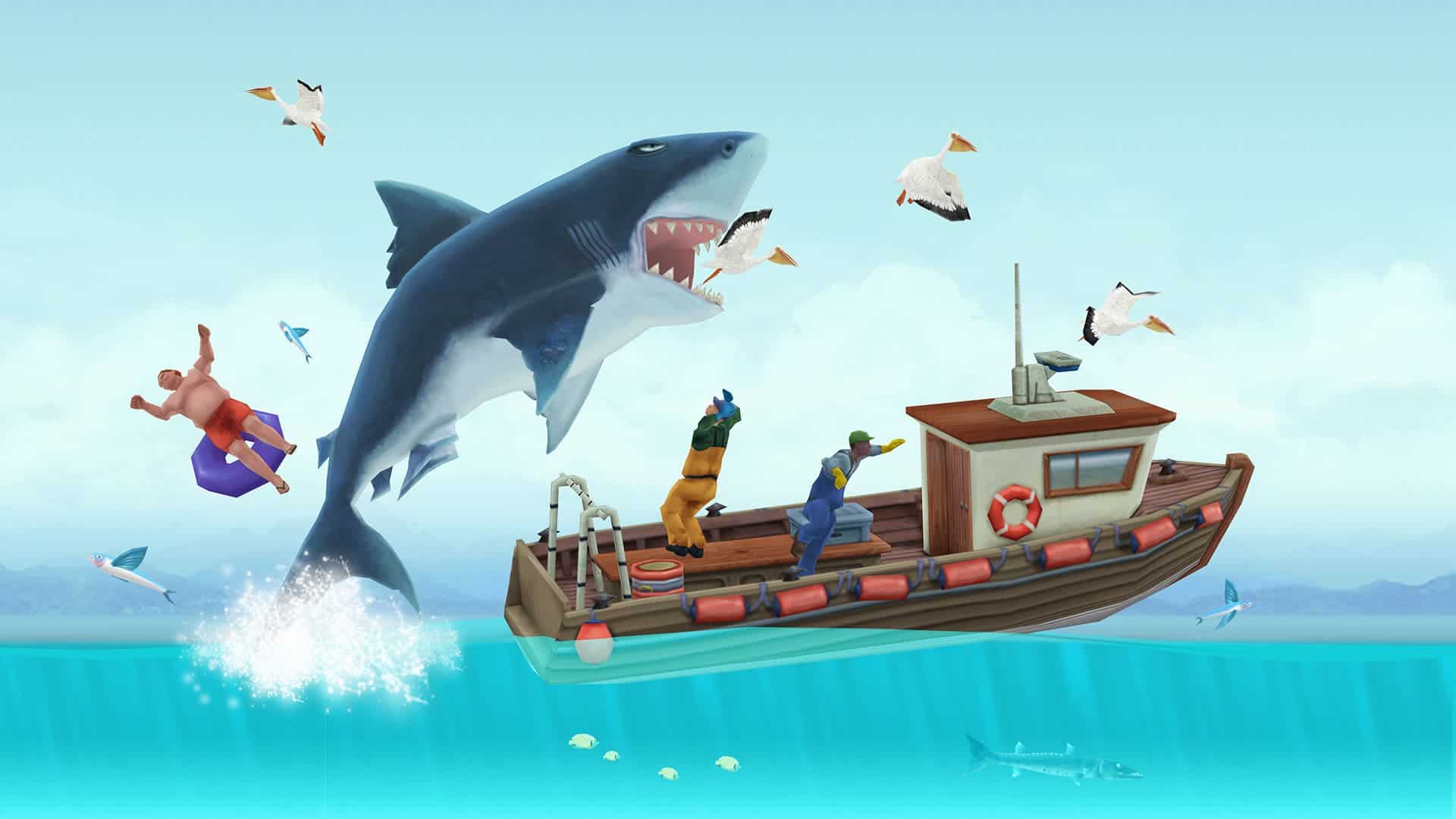 Ubisoft took over the franchise in 2013 and came up with Hungry Shark World. It is quite popular in the franchise for all the good reasons including the fact that it featured the freemium model, and also keeps the game engaging with new updates.

Now that the franchise has achieved a milestone of over a billion downloads, Ian Harper, Managing Director of Ubisoft Future Games of London shares his thoughts:

We’re really proud to reach this incredible milestone and I’d like to thank the teams involved for their hard work as we look ahead to some exciting announcements in early 2023 on the future direction of the studio and to share more on Hungry Shark brand.”

Hungry Shark World is still alive and kicking after six years. It will be fun to see a new game, this time maybe with spicier gameplay. That being said, make sure to stick around for more gaming updates.

Read also: COD: Warzone Mobile might get this iconic map