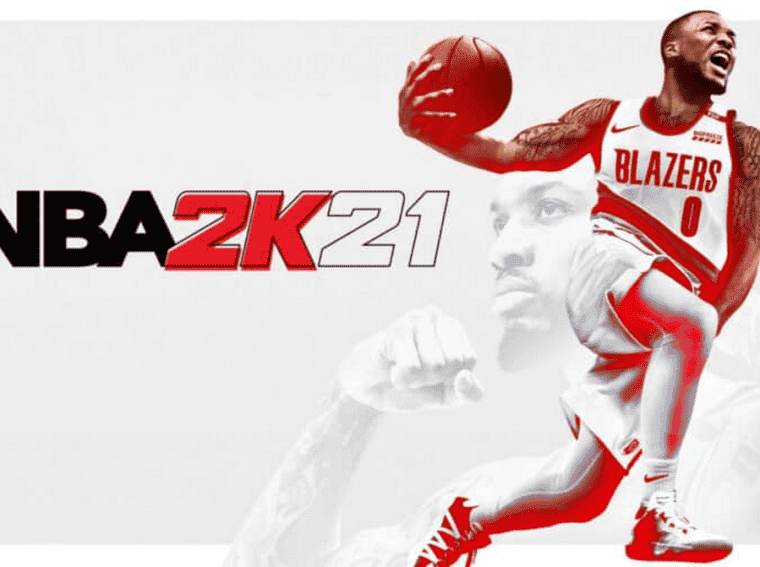 NBA 2K21 servers will be shutdown in December

The official 2K support page announced that the sports game – NBA 2K21 servers will be closed on December 31, 2022. The following day, the title will be removed from virtual stores and the game will no longer be sold. Those who own the game will be able to enjoy the offline features without any problem.

The statement noted that ranked matches and online leagues will be shut down, and all modes using VC currency will also be affected along with any other online function. The community was already waiting for the closure of the NBA 2K21 servers because the franchise is currently in 2K23. 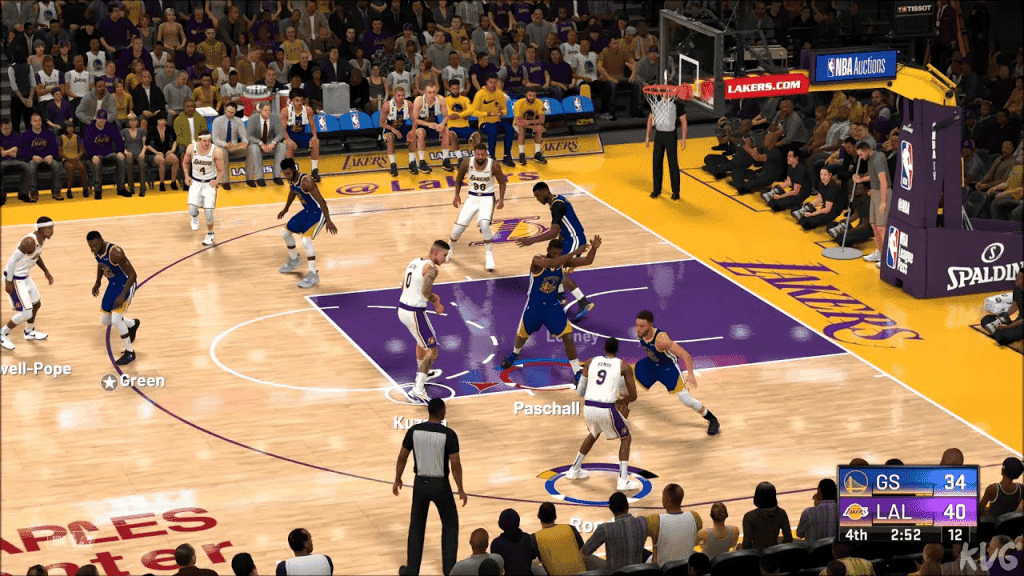 From the launch to the end of NBA 2K21 servers

The game marked the franchise as the first to have a special version for next-gen consoles. Features for PS5 and Xbox Series brought improved visuals and faster loading times. The title went through controversies involving mandatory advertising that irritated players, but some of these were solved by 2K.