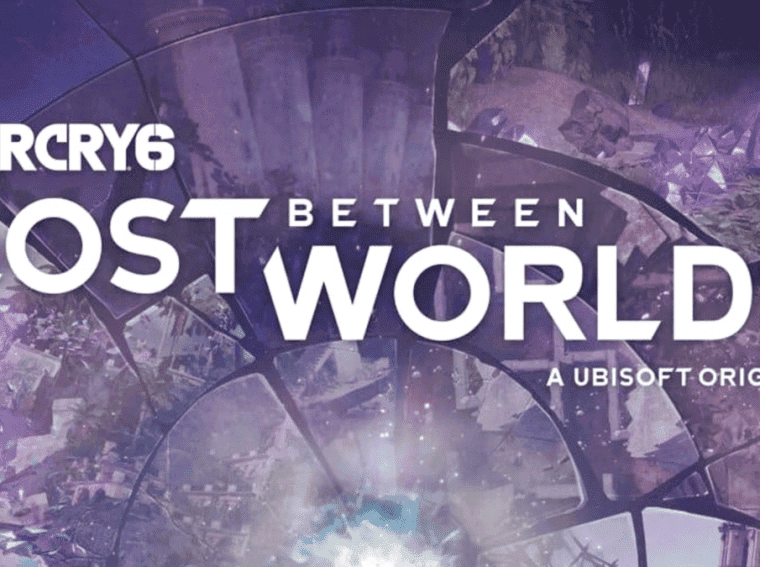 Ubisoft has announced that Far Cry 6’s next expansion, Lost Between Worlds, is coming on December 6 to consoles and PC. The DLC debuts a new chapter of Dani Rojas’ story and takes the title’s protagonist to an alternate version of the island of Yara.

According to the description, players must overcome 15 challenges known as Rifts. Each portal will start a battle for survival and bring powerful versions of humanoid enemies called Shardfaces. In addition, parallel worlds have distinct environments that defy space-time.

Starting this Tuesday (29), Far Cry 6 players can enjoy the game with an improved replay factor. That’s because the New Game+ mode is now available on all platforms, with the option to load equipment and weapons for a new campaign.

The game’s latest patch also adds guided assistance as an accessibility feature for collectibles and grants a free trial period. Those who purchase any definitive version of the title after completing the trial can load save files and maintain the progression.