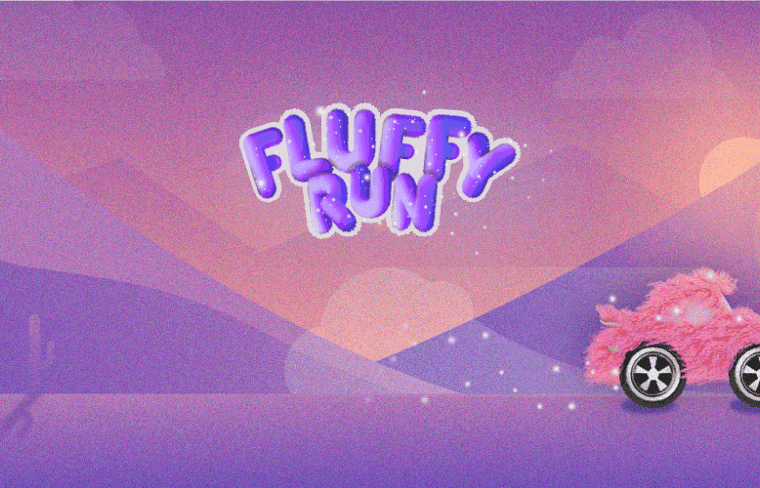 In September, we first wrote about Fluffy Run which was just available on Android at the time. Now, Infinity Games has released their game on iOS as well. It is a racing game with a different approach. Unlike other racing games that promise an adrenaline rush, Fluffy Run is a game with a chill vibe. With lovely music tracks and relaxing gameplay; this game will surely be a good time pass. Let’s check out what makes this game unique below.

Fluffy Run sees players collecting notes in order to progress in the race. There is an endless track, and hence you are required to collect musical notes which act as fuel for the car. If your car is out of fuel, the music will stop and once the notes run out, the game ends. So you need to be focused and don’t let obstacles stop your journey.

Even though the approach is different, it is still a racing game at the core. You can progress in the game to collect more coins and ultimately unlock different cars. You may also improve your skills by trying to beat your time record. In a nutshell, there is also a focus on the racing element of the game. 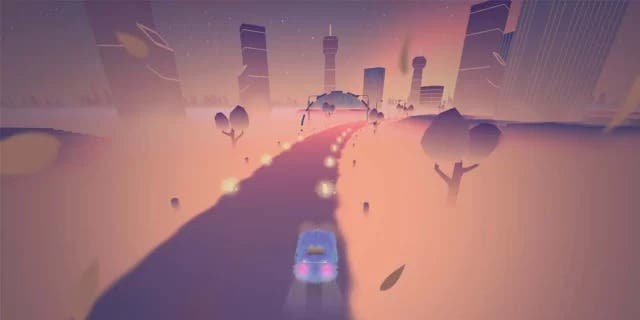 The minimalist experience coupled with the lovely melodies is what makes Fluffy Run a different game. It brings relaxing gameplay thanks to the breathtaking scenery.

Fluffy Run is now available on Android and iOS

If you are someone looking for a chill game to play, you can head over to Google Playstore and Apple Appstore to get the game now. It is a free-to-play game with in-app purchases. It is quite early to say if the game will be a success or not, however, we find the idea behind the game quite unique. That being said, make sure to stick around for more mobile gaming updates.

Read Also  Hitman 3 has been replaced by world of assassination