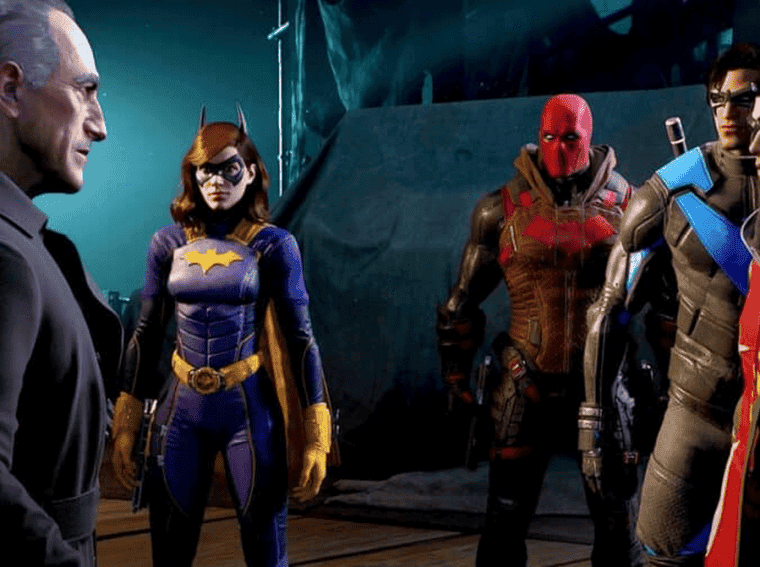 WB Games Montreal released this Tuesday (29), a major update for Gotham Knights. The update is now available for download and adds two new cooperative modes to the game: “Heroic Assault” and “Showdown”.

Both new features are free for everyone who owns a copy of the game. The first appears for those who reach Dossier 05 in the main campaign, while the second is unlocked when the villains of each Dossier are defeated.

See below for more details on each mode:

Heroic Assault — An online co-op mode where players team up in squads of four heroes to take on enemies and complete challenges across 30 different levels. Encounters also include fights against new villains such as Starro the Conqueror and Man-Bat.
Showdown — Online co-op mode for up to two players, here you can face even stronger versions of the main DC super-villains, including Mister Freeze, Harley Quinn, Clayface, and Talia al Ghul. By defeating them, you’ll gain access to new Legendary Gear Blueprints, exclusive outfits, and new Batmoto updates.
Gotham Knights are available for PS5, Xbox Series X|S, and PC.

Gotham Knights Deluxe Edition is on sale at the PS Store

Hoping for an opportunity to secure Gotham Knights in the library? Good news: the Deluxe Edition is on offer at the PS Store — plus, of course, a bunch of other games.