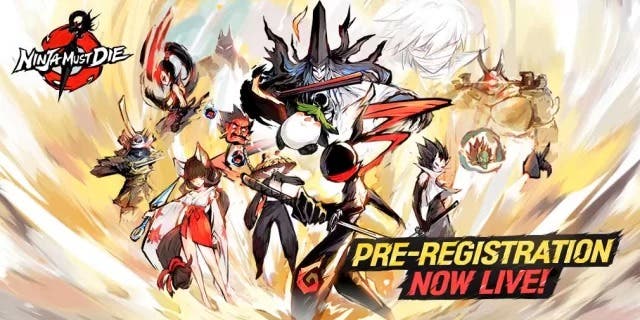 Ninja Must Die is a quite popular game in East Asia. It has over 100 million downloads and was featured by the app stores. Now, the developer is bringing their game to the global market. Pandada Games has opened the pre-registration stage for Ninja Must Die. Signing up for the game will notify you whenever it is available to play and also give you various rewards. Let’s check out the highlighting features of the game that made it a huge deal in East Asia.

At the core, it is action-packed with a side-scrolling mechanism. The fast-paced and high-intensity combat will surely give you an adrenaline rush. You will see yourself defeating different enemies in a visually pleasing environment. 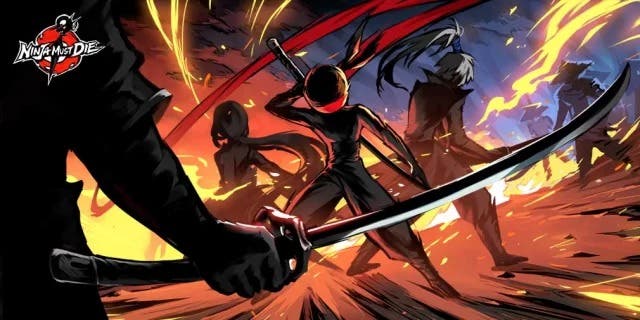 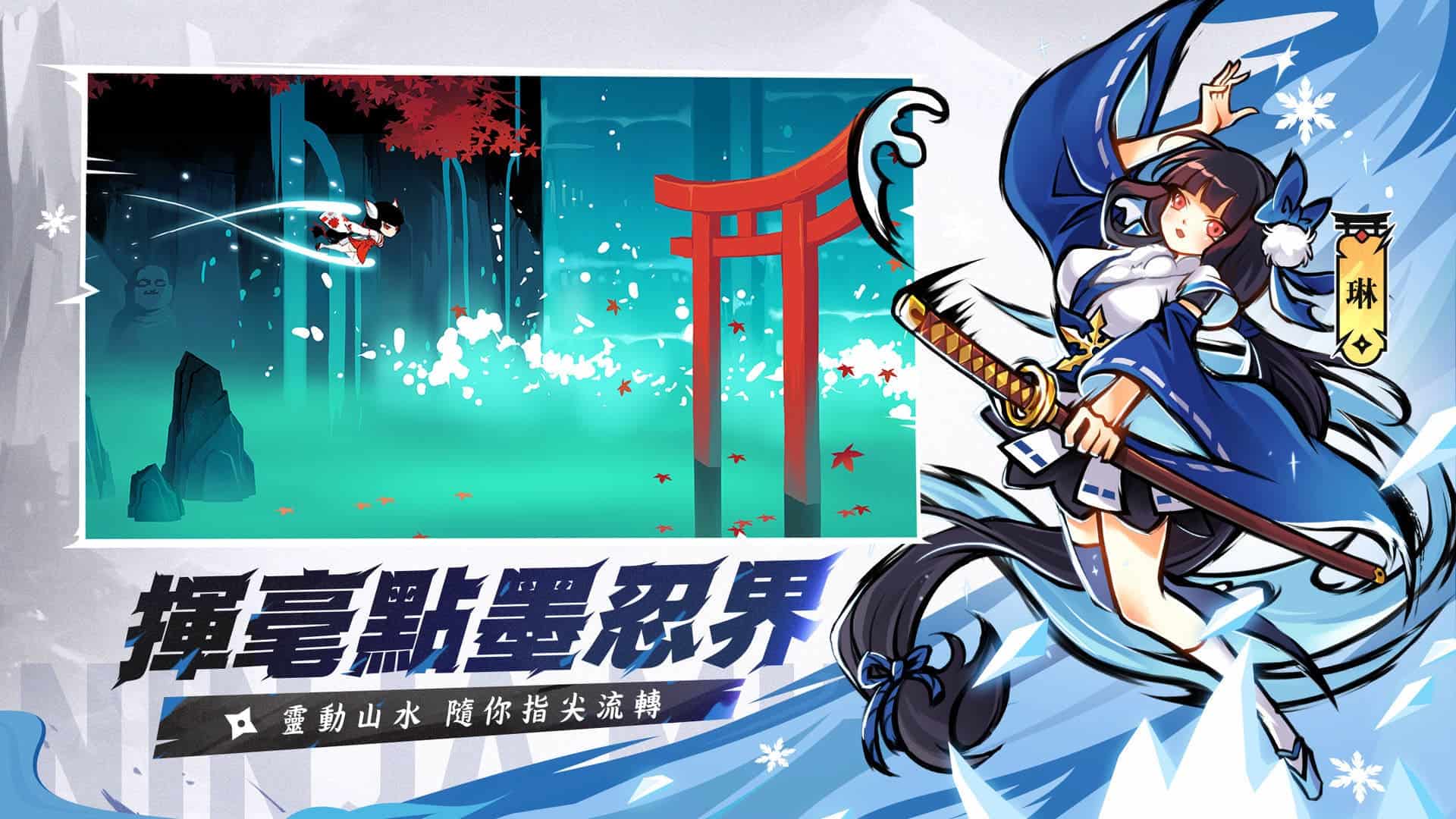 For a competitive experience, the game features aggressive boss fights with unique characters. There are various weapons and tactics you can master like Fire Bansho Fan unleashes devastating damage on unwitting foes, while the Thunderbird Scroll allows players to cross barriers in a pinch. For a spicer experience, players can opt for the 3v3 co-op multiplayer mode.

The game is currently in the closed beta test stage, while the players interested can also pre-register for the game. There are multiple milestones and upon reaching them, the game will grant players different rewards. For example, at 500,000 pre-registrations, players can expect 10,000 Coins and 3 Spanners. The rewards will be available once the game officially launches. Talking about the launch, the game is scheduled to release in late 2022. Hence, we expect it to come sometime in December.