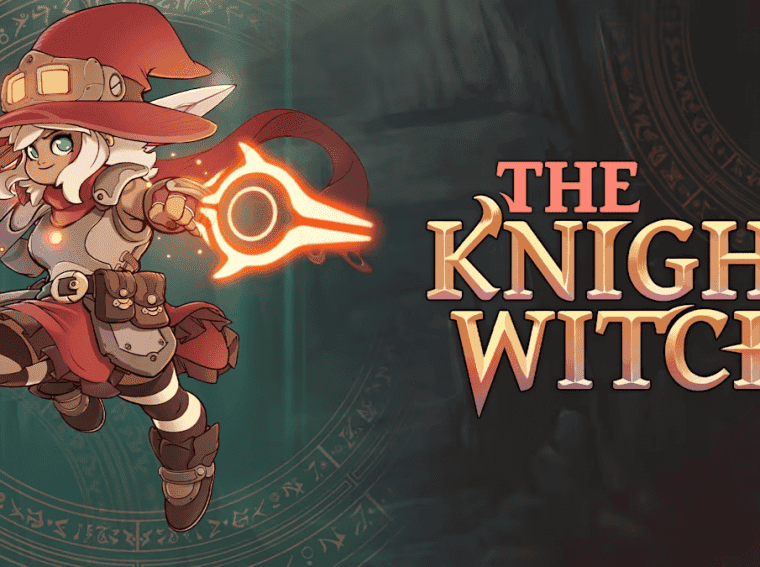 After identifying problems in ports for consoles, Team17 went public to announce the postponement of The Knight Witch. Previously scheduled for this Tuesday (29), the title will only arrive on December 2 – except on Steam, GOG, and Switch, which have not changed in the debut.

The reason was explained in a statement on the company’s social networks. The gameplay speed was more choppy than it should have been in its original version, and the developers are addressing this issue before making it available. Check out:

“During the porting process to other platforms, we discovered an issue with the console versions of The Knight Witch. The game speed is faster than intended. It leads to a different gameplay experience than the original version created by the developers. Because of this, we will have to delay the release of the game for Xbox, Windows 10, and PlayStation until Friday, December 2nd.”

For the Nintendo Switch, the company has already released the patch with corrections. For the other consoles (PS4, PS5, Xbox One, and Xbox Series), this problem will already be resolved at the launch on Friday (2).

More about The Knight Witch

The Knight Witch is a platform game with a diverse card game and shoot ”em-up elements. Team 17 showed how this gameplay is in the latest released trailer. See below: