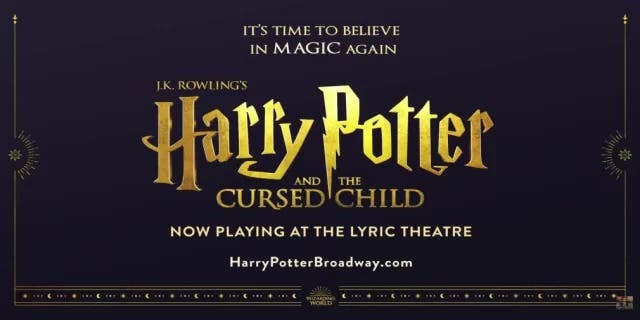 Harry Potter Hogwarts Mystery is celebrating holidays with a collaboration

Lately, mobile game developers have given special importance to collaborations. Undoubtedly, it is a great method to bring new content and provide a fresh experience for players. Now, another game has announced a collaboration. Jam City and Portkey Games are hosting a collaboration in Harry Potter: Hogwarts Mystery. The game is celebrating holidays with the popular stage production, Harry Potter and the Cursed Child. It will bring exciting stuff, especially for Harry Potter fans. 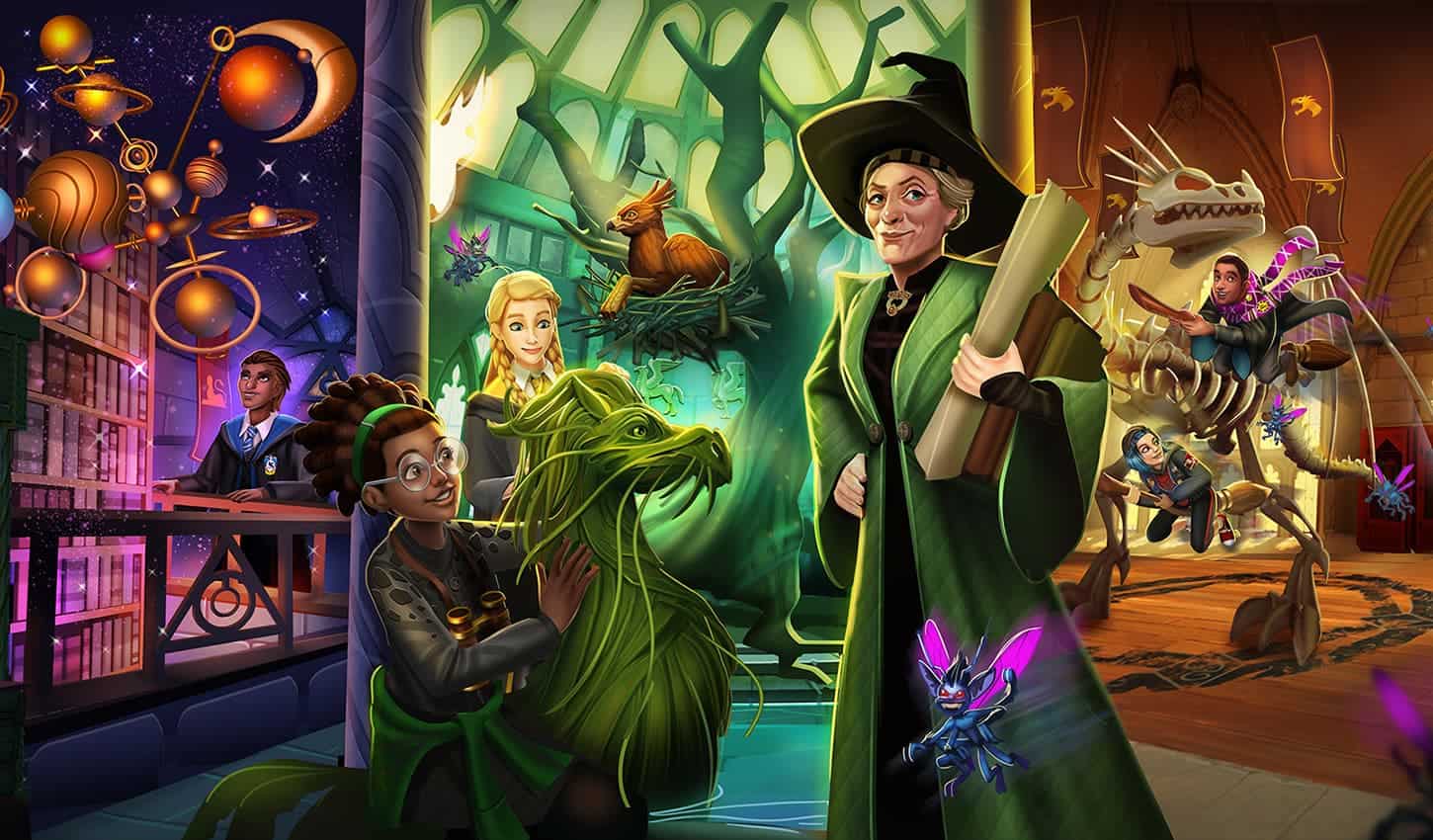 Unlike other collaborations that typically last for a week, this one is going to last for the next two months. Players can participate in the Harry Potter and the Cursed Child + Hogwarts Mystery Campaign. You’ll also get a chance to watch the cast members of the show play the game themselves and also reveal the new goodies.

As mentioned above, Harry Potter x COLLAB will run for 2 months meaning you have plenty of time to get all the rewards. To make it even spicier, there are iconic items from Cursed Child. 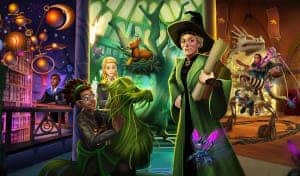 That being said, this is an exciting time for Harry Potter: Hogwarts Mystery players. Make sure to check out the new goodies by downloading the game on Android and iOS. That being said, make sure to stick around for more mobile and console gaming updates.