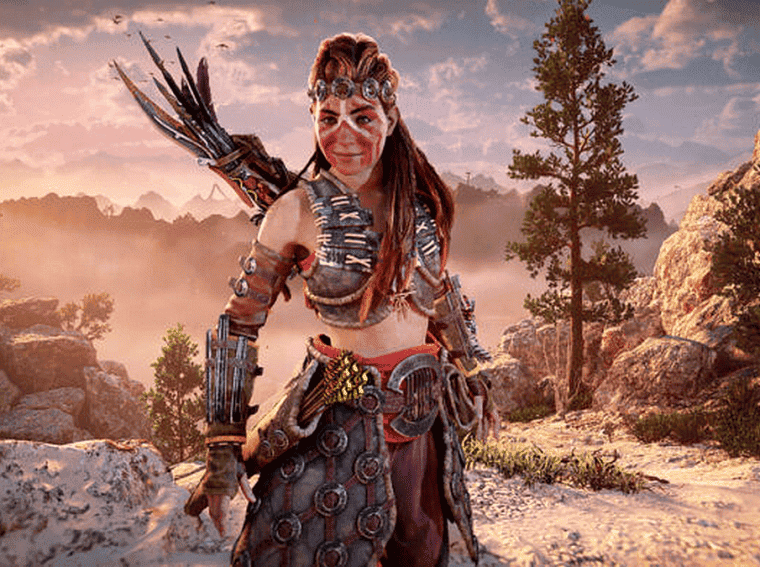 Horizon Forbidden West is the most beautiful game of 2022

Anyone who has played Horizon Forbidden West knows: the game is stunning. Perhaps, one of the most beautiful in the history of games – especially if we consider that it is an open-world title. It has a relatively large map. According to the experts at DIgitalFoundry, the game is, in fact, the most beautiful of 2022.

In a video with a retrospective of the year, from this Saturday (24) on YouTube, the page’s analysts praise the game. One of the highlights is the incredible waves – which Guerrilla Games itself makes a good point about explaining how they were made. The dynamic weather and quality of the PlayStation 4 version were also highly praised.

In addition to Horizon, the podium of the most beautiful games of 2022 had The Callisto Protocol in second place. The game Portal RTX took the bronze medal. These two are also impressive games developed in 2022. The former take Unreal Engine 4 to its limit, while the latter tries to experiment with RTX capabilities.

Dying Light 2, Need for Speed Unbound, Fortnite, A Plague Tale: Requiem, Warhammer 40000: Darktide, The Last of Us Part I, and Gran Turismo 7 also got prizes as good visual works in 2022.

Guerrilla Games confirmed one of the recent rumors about the studio’s projects. A multiplayer game for Horizon Forbidden West is in development.