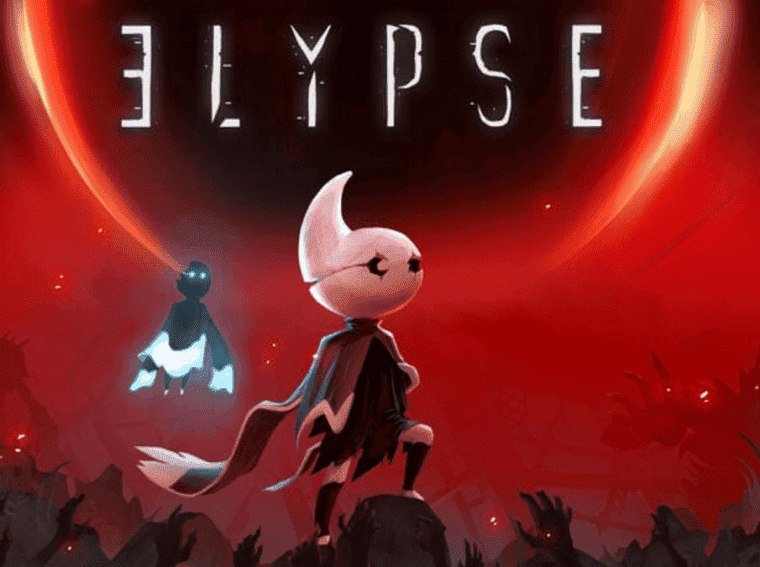 A new side-scrolling action-adventure platform game is coming for PC, PS4, PS5, and Switch in 2023. The game called Elypse is being developed by Hot Chili Games and PID Games. It comes to competing in a segment that has been trending in recent years with titles like Hollow Knight, Celeste, Dead Cells, and Blasphemous.

In this game, you’re a survivor thrown into a dark place called “Abyss”. You were chosen as a living sacrifice to protect people from imminent darkness. However, you’re going to challenge fate and return to the world as the only survivor to do so. You’ll be aided by a mysterious deity called Nyx. 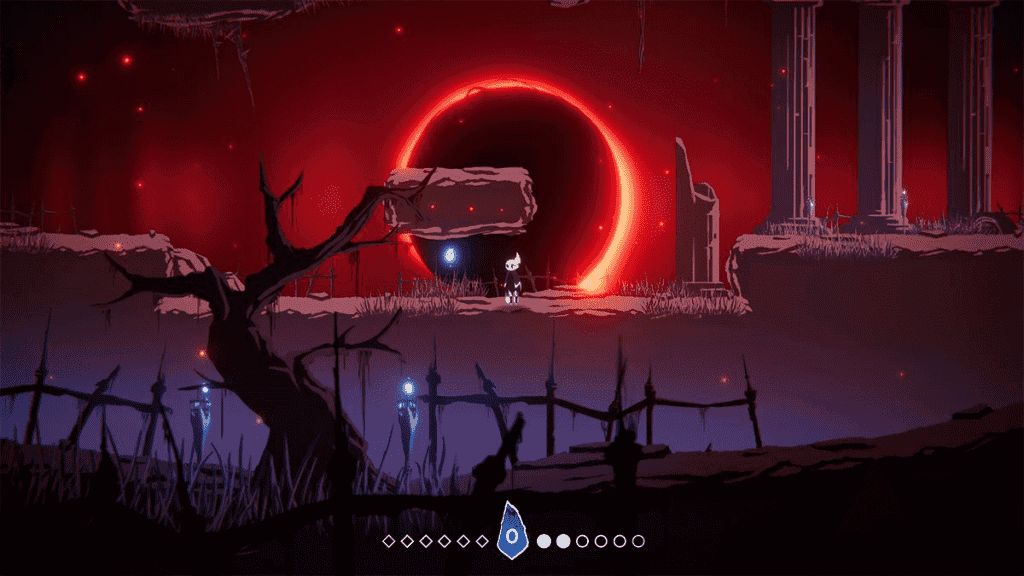 Elypse is a 2D action platformer with a Dark and Gloomy Style. You’ll be exploring an infernal world full of dangerous places and obstacles. There are traps and different challenges throughout the adventure. There is a Dash and Slash System to help you to traverse the Abyss. Moreover, you’ll be able to evolve your character with new Skills and Abilities. It’s an action-RPG game that drinks the Metroidvania formula to offer the best of both worlds.

We have to say that the genre is becoming oversaturated with so many titles. We are curious to see if Elypse will find the way to glory or will become just one more game in this increasingly competitive segment.