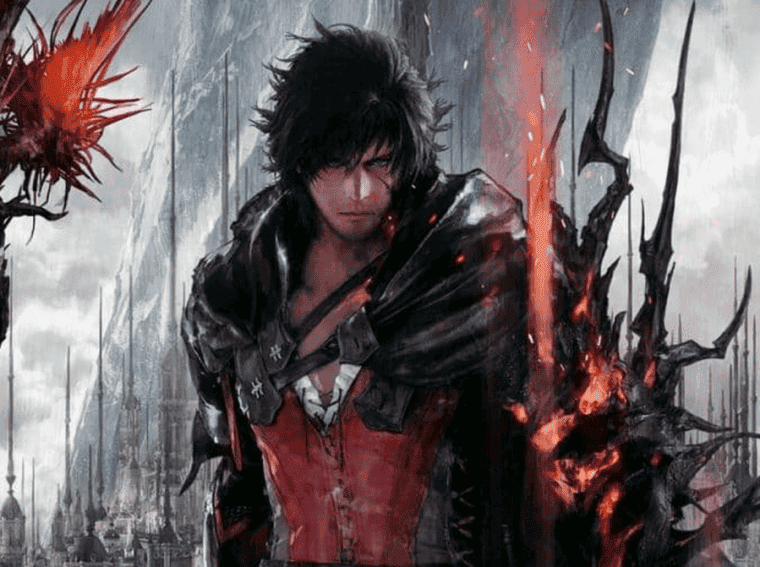 Final Fantasy XVI will show the power of the PS5, says producer

In a recent broadcast by Square Enix, the main theme was Final Fantasy XIV, but Final Fantasy XVI, the next big title in the franchise, ended up stealing the show. Naoki Yoshida, the producer of the RPG, revealed that Clive’s adventure promises to show players the full power of the PS5.

According to Yoshida, “Revenge”, the last trailer released to detail the game, was rendered in real-time on the console. Check out how he excited fans of the saga during the event:

“The latest trailer was rendered in real-time. No loading! It will be a game to say “look at the power of the PS5!”

The producer of Final Fantasy XVI was also concerned about PS5 availability. As he said, Sony promised to provide even more units on the market in 2023 – and the console has been performing well in sales there in Japan, a country where the game is one of the most anticipated. According to Sony, most of the issues with PS5 supply in Japan have been resolved. Therefore, we can expect even more units for sale in 2023. 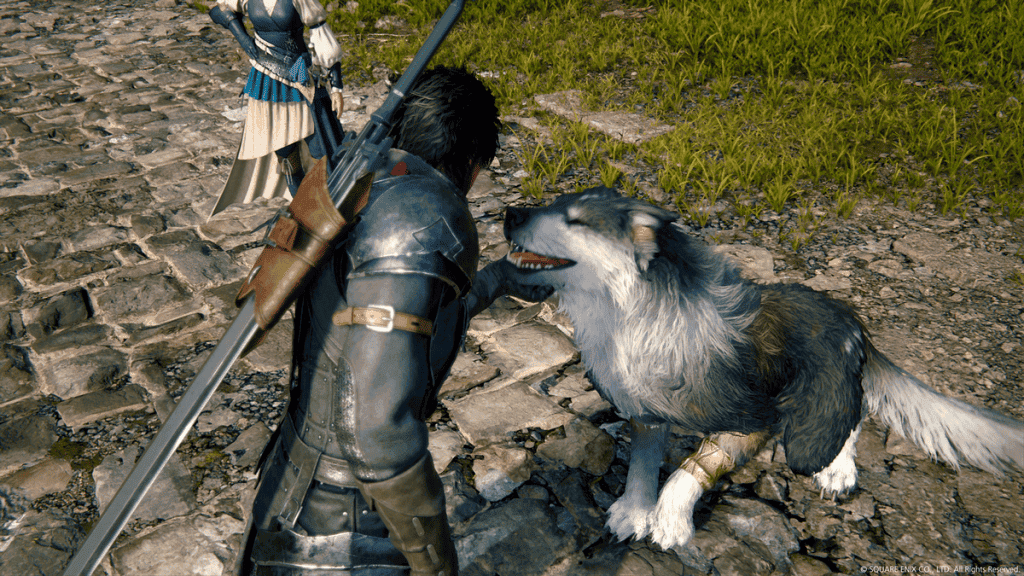 Final Fantasy XVI will have scenes of violence and nudity, which indicates the classification

Square Enix prepared Final Fantasy XVI with an even more mature theme compared to the other games in the franchise. According to the classification of the RPG in the ESRB, a US body, “blood, violence, partial nudity and strong language” will be part of the game.