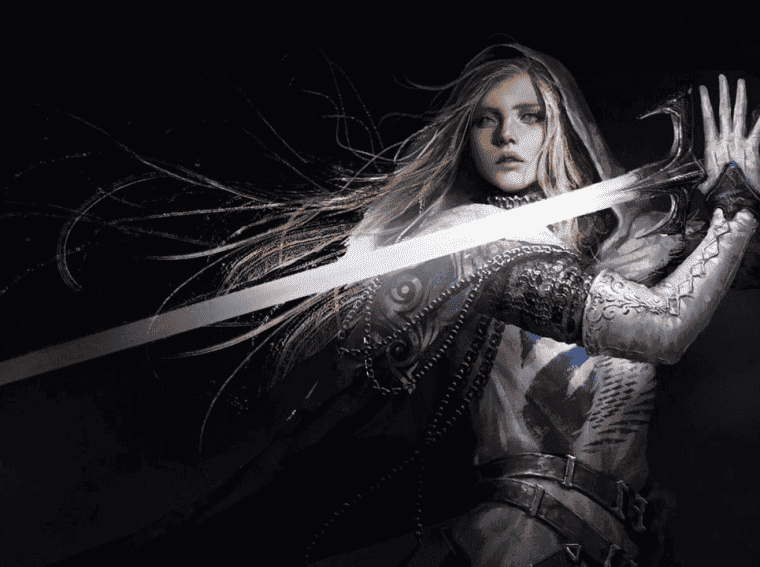 Throne and Liberty gets new trailer on Unreal 5

Devs at NCSoft have revealed an extensive behind-the-scenes video featuring never-before-seen gameplay footage from Throne and Liberty. The new generation MMORPG made in Unreal Engine 5 draws attention to the richness of visual details and arrives in the first months of 2023 on consoles and PC.

In the images, it is possible to observe more scenes of combat, animation, and customization of the heroes. In addition, the company’s devs took the opportunity to bring some comparisons and highlighted the improvements made since the last gameplay sample. 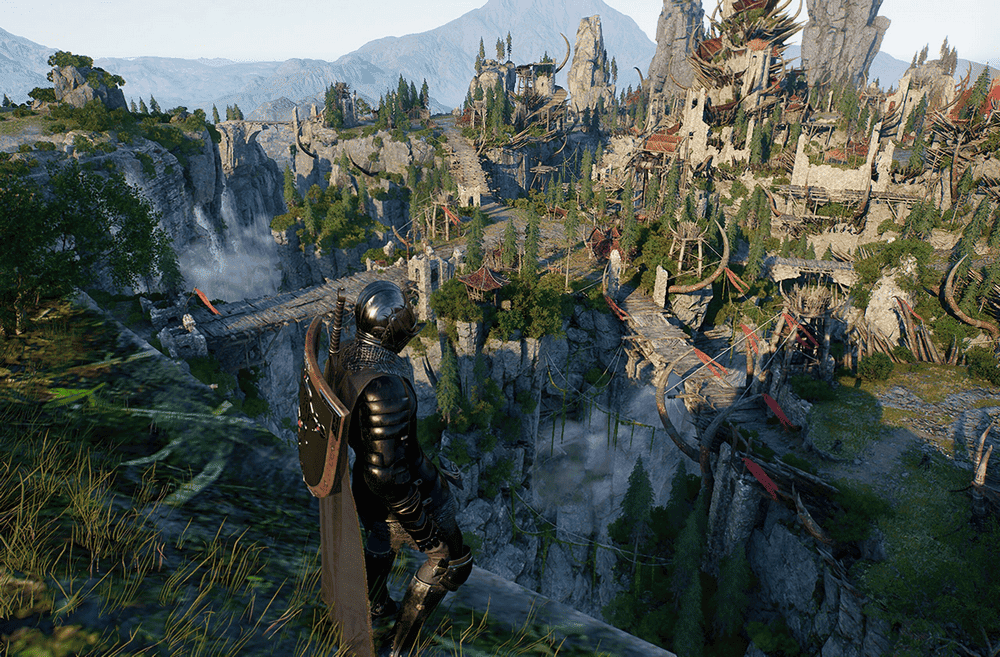 According to NCSoft, Throne and Liberty will be an infinite experience based on the procedural exploration of dungeons and a large open world. In addition, all kinds of creatures and conflicts will appear in a narrative that spans different eras, in order to offer the maximum content for fans.

Check out the new video below (available in 4K):

Learn more about Throne and Liberty

In recent interviews, NCSoft confirmed some of the new features implemented in the MMORPG. Throne and Liberty, originally intended as a successor to Lineage from the 2000s, comes with co-op mechanics, shapeshifting characters, a mounting system, and a day/night cycle with dynamic weather.

We are curious to see if the game will succeed in this tired segment of MMORPGs.