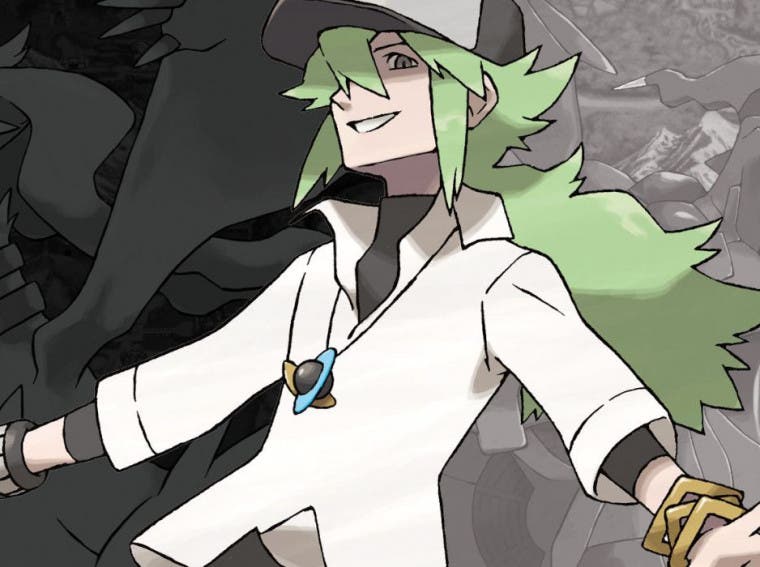 Pokémon game for 2023: Black and White remakes, or new Legends

Even though Pokemon Scarlet and Violet were released a few months back, fans are wondering about the future of Pokemon. Last year, we got two new titles including Pokemon Legends: Arceus and the mainstream Scarlet and Violet games. So what is the plan for 2023? Pokemon has yet to announce a new game, however, we have listed all the possibilities below. The list includes every possible Pokemon game that can be announced this year. 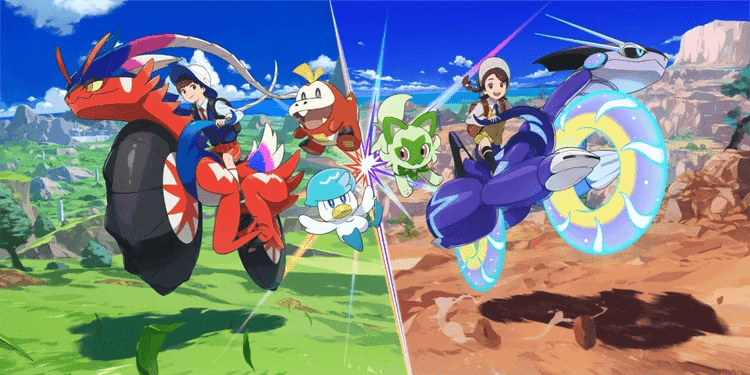 In the past generations, Pokemon used to launch a special third game like Pokemon Yellow, Pokemon Crystal, and so on. Later, this trend was changed to a proper sequel with Pokemon Black 2 and White 2. With the recent generations, the sequels have also been bid farewell, and in exchange, the developer has opted for DLCs. We saw this with the Pokemon Sword and Shield. Now, we are hopeful to see a Pokemon Scarlet and Violet DLC as well.

Pokemon always keep their previous game lineup fresh with remakes. The last one was Pokemon Brilliant Diamond and Shining Pearl, and now the next one in the queue is Pokemon Black and White. Remakes are also much easier to bring as they require less work. Game Freak paired up with another developer ILCA to bring the Diamond and Pearl remakes, and they can adopt a similar strategy with the next remakes. Hence, there is a high chance that the Pokemon game for 2023 will be the Black and White remakes. 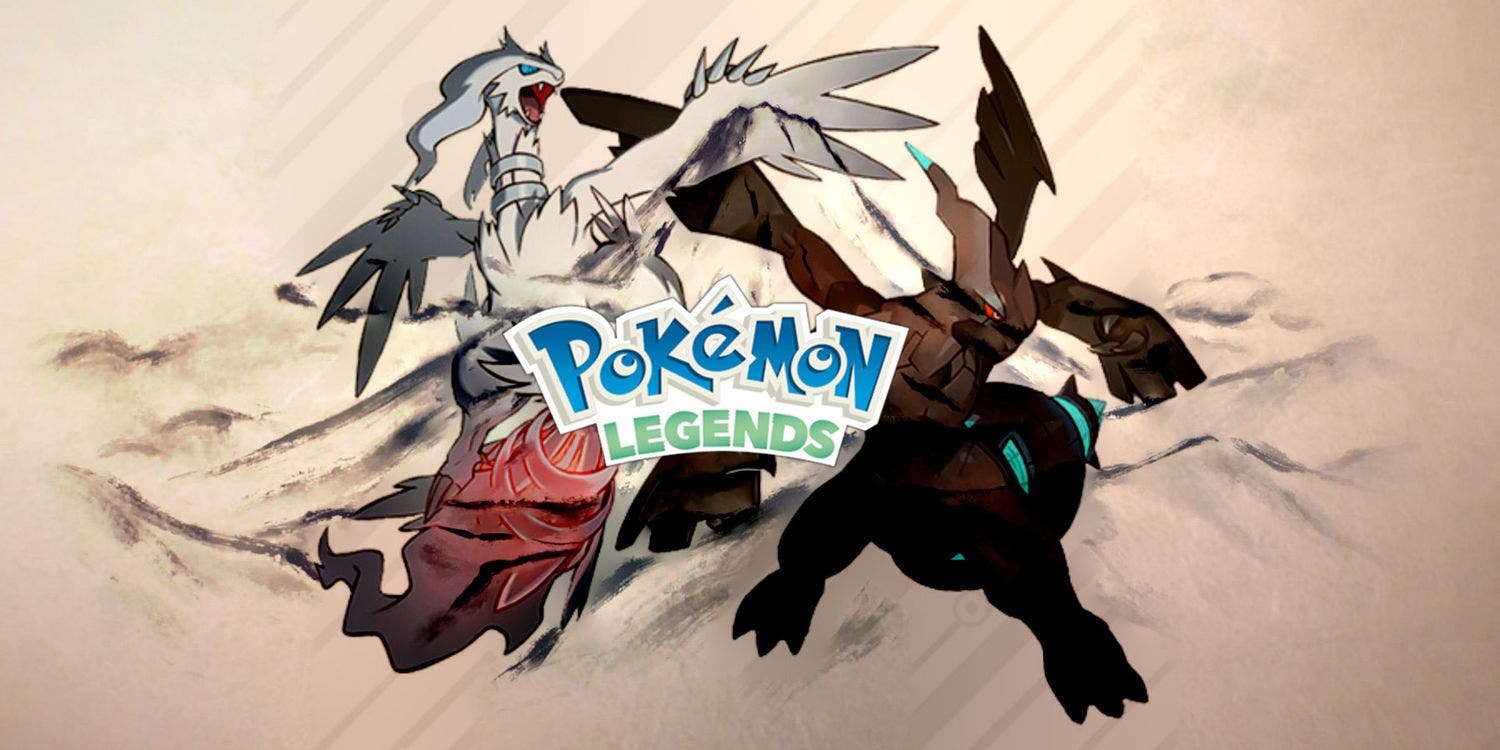 Pokemon Legends: Arecues falls under a different category. Still, it got a lot of love from the fans. It offers a fresh Pokemon experience, and now that the developer is more experienced with open-world games, we can expect a new and better Pokemon Legends game.

Even though there is no confirmation of the next Pokemon game; there is a high possibility that it will feature the Unova region. If the company decides to go for a remake of Pokemon Black and White that features Unova. And in the case of a new Legends game, the next region in line is also Unova since the last one was Sinnoh.

That being said, these are just possibilities, and nothing is official yet. We will keep you updated whenever there is an official announcement. Until then, let us know your speculation on the Pokemon game for 2023.