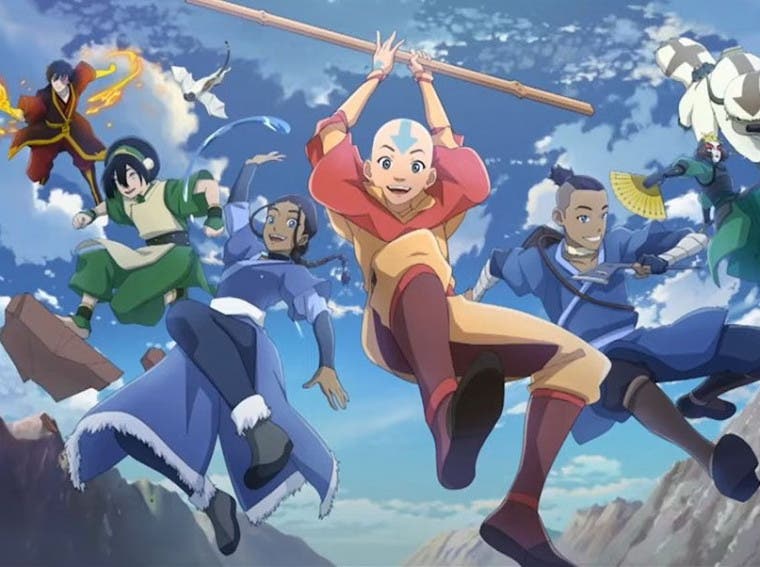 This is quite an interesting time for Avatar fans. First, the new Avatar movie is ruling the cinema, and second, a new Avatar mobile game is just around the corner. Our readers will be familiar with the Avatar Generations game that we have written about in the past. It was said that the game will launch in Early 2023, and it seems like the developer is making progress. The pre-registration page for the game is now live for both Android and iOS platforms. Moreover, there is a new trailer that reveals the gameplay.

Avatar Generations is inspired by the popular anime

Fans of Avatar’s anime will be familiar with Avatar: The Last Airbender which aired on Nickelodeon from February 2005 to July 2008. The game is based on this anime, and hence the art style looks quite familiar. I would have been much more excited for an adaptation of the Avatar movie, but hey, we will also get it soon. Coming back to Avatar Generations, we get a rich narrative storyline with 2D narrative sequences. 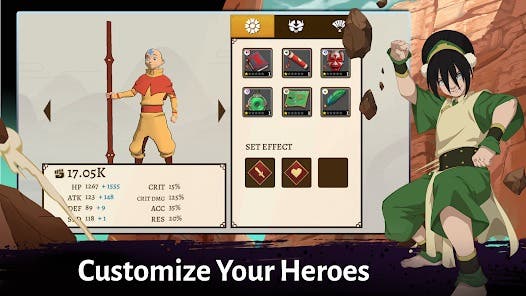 The Avatar fans will be quite excited to play their favorite characters in the game including Aang, Katara, Sokka, Toph, Suki, and Zuko. The game will see you building your own dream team and battling with the best team combos and ultimates. 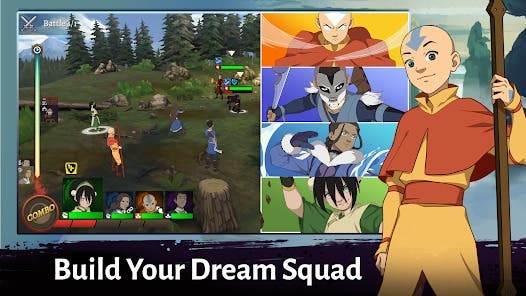 Interested players can now pre-register for the game on Android and iOS platforms. Android users can directly pre-register on the Google Playstore, while Apple users can do it via the game’s official website. There are also rewards for the players including the companion Appa and a special Avatar Aang hero, depending on the number of pre-registrations received at launch. That being said, the game’s launch is not far away. We should get an exact release date soon. Make sure to stick around for more mobile gaming updates.