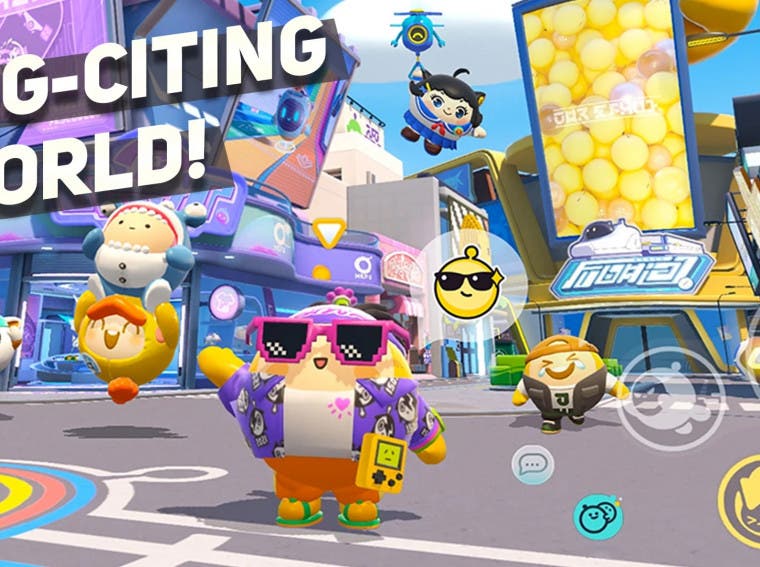 Eggy Party is a “cute” battle royale game from NetEase

Battle royale is a trending genre in the gaming market. There is a lot of action, survival, and intensity in battle royale games. However, sometimes we need a game that is not that intense and can be played peacefully. Well, NetEase has brought such a game called Eggy Party. It is a totally different kind of battle royale that can be enjoyed by any age group. Plus, the game keeps a competitive element of the battle royale genre while keeping things simple. 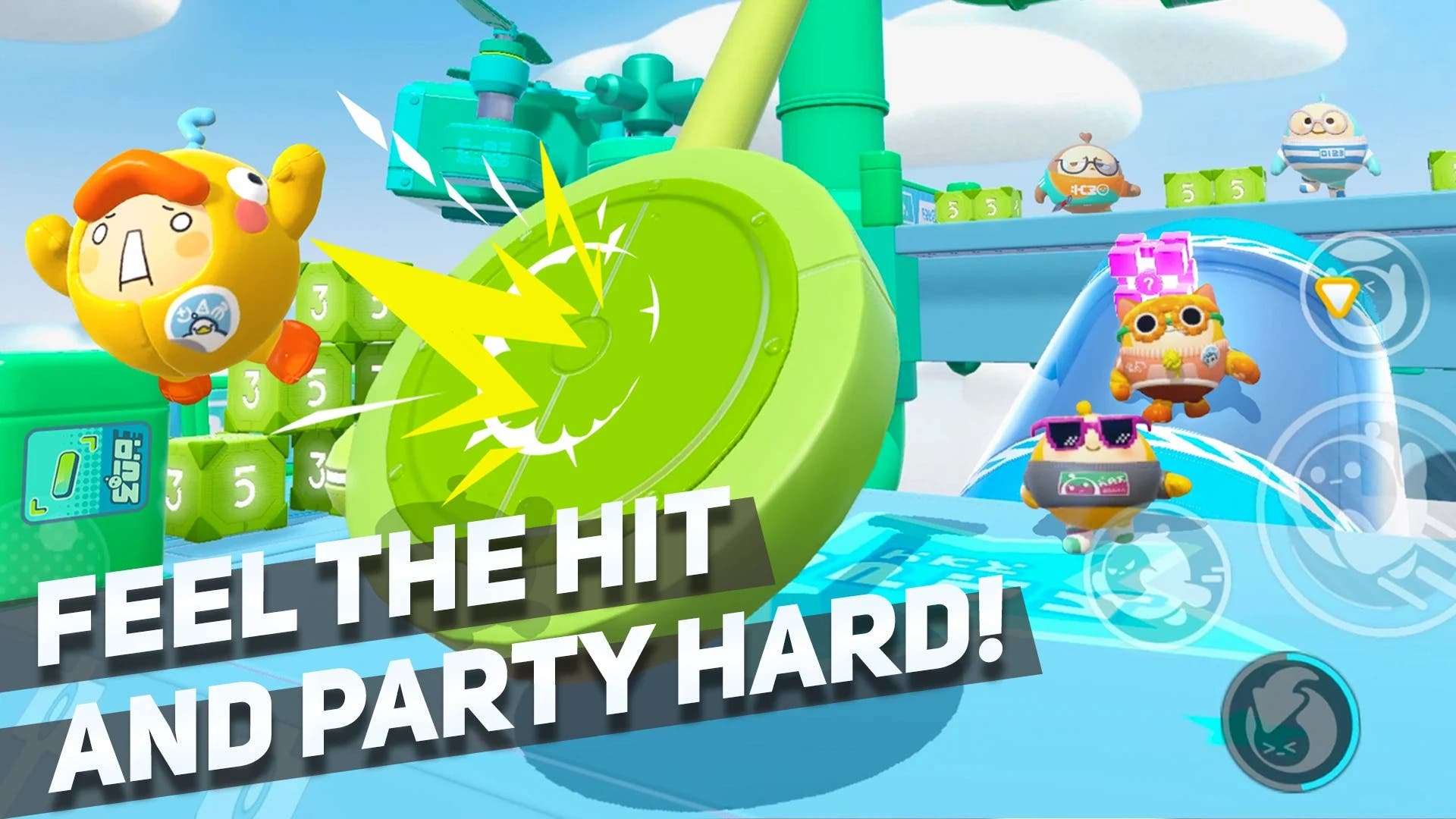 When I first saw Eggy Party, it reminded me of Fall Guys. Well, the concept is pretty similar. The developer of Fall Guys missed out on the opportunity to launch their game on mobile, and hence other developers are taking advantage. If there was a Fall Guys Mobile, the game would still be trending and the franchise would be so much bigger.

Anyways, coming back to our protagonist, Eggy Party lets you take the shape of cute eggs. There are various levels in the game, that get crazy over time. Moreover, the competitive element kept with the different stages is what makes Eggy Party addictive. The game also has a feature let makes you create your own levels, and challenge people to defeat them. Make sure to put ample random traps, flipping doors, and revolving floors to create chaos for your friends. 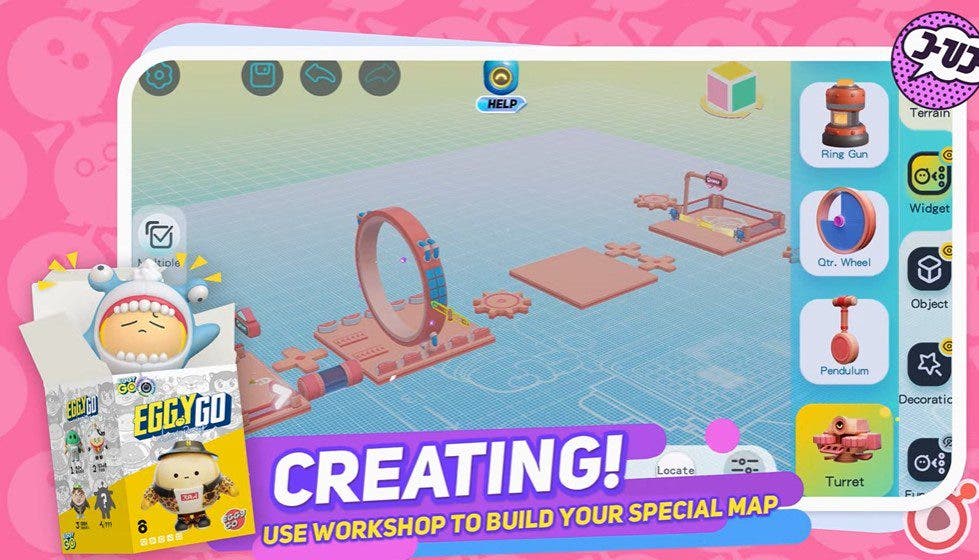 Eggy Party was first introduced in China, and after a good response, the developer decided to launch it globally. Now, the game is slowly being released in other parts of the world starting with the Netherlands and the UK. Players residing in these regions can enjoy the closed beta of the game. While others may need to wait some more time before they can enjoy this cute battle royale game.