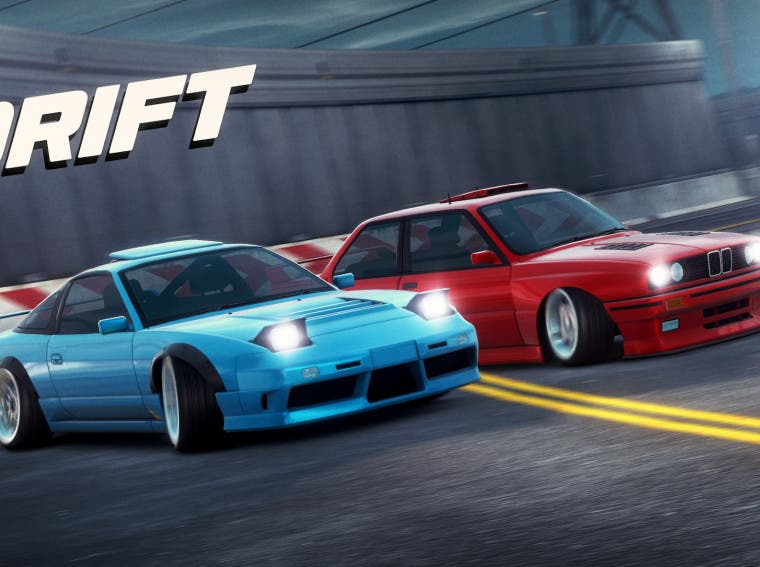 In the world of modern racing games, a new game has arrived that takes things to the past. It focuses more on the customization element while keeping the basics of a racing game. Static Shift Racing is a game that is specifically made for car enthusiasts enabling them to modify each part of their car to stand out from the crowd. Moreover, the fun game modes will keep the players engaged for a long time.

Static Shift Racing features underground street races where players go head-to-head against other racers across the globe. For those willing to polish their skills before moving to the multiplayer mode can always choose the solo mode. There are single-played challenges that can help you practice your grip on the car.

No game is complete without modes. Static Shift Racing features multiple racing modes that are quite engaging. The list includes Circuit Races, Sprint Races, Drift Sprints, Drift Attack, Marker Hunt, and more. Moving to a major element of the game, there are five cars at the launch, while more cars are promised to come in the coming months.

The open-world experience coupled with the high customization is a perfect blend. Just imagine showing off your new rims and bumpers to hoods and paint jobs. Moreover, the game has controller support that allows you to get an additional grip during races.

A game for car enthusiasts: Get ready to modify your car!

If you find the idea behind Static Shift Racing, you can download the game on the iOS App Store and on the Google Play Store for Android devices. It’s a free-to-play game with in-app purchases. The game is in the early stages, so it will take a few months before it’s polished enough. However, the high rating of 4.4 stars on the Play Store suggests that the game is worth trying.