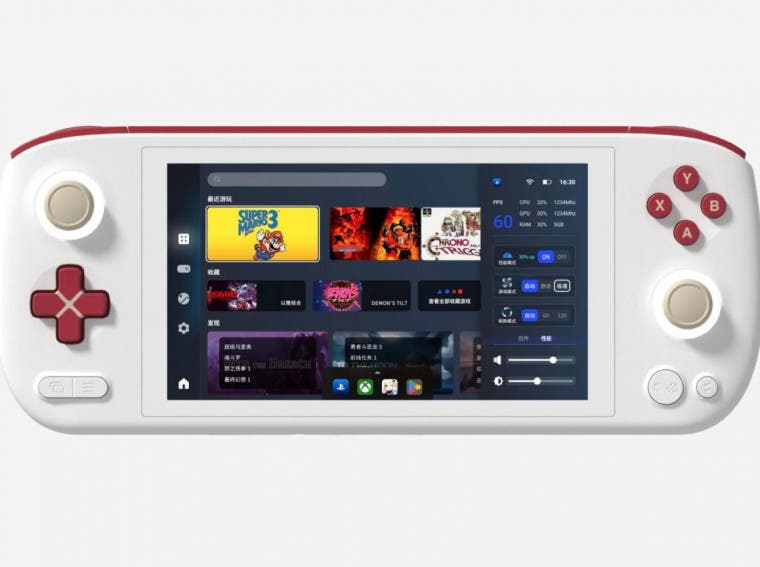 Android is now fully ready to be utilized in a gaming handheld. We have already seen a couple of new Android handhelds from big companies last year. And now more companies are launching their handhelds. The one we are talking about today is the AYA NEO Pocket Air. This is AYA NEO’s first Android handheld; they launched Windows-based handhelds in the past. Hence, they have the required experience, and now with the operating system switch, it might just be a hit. 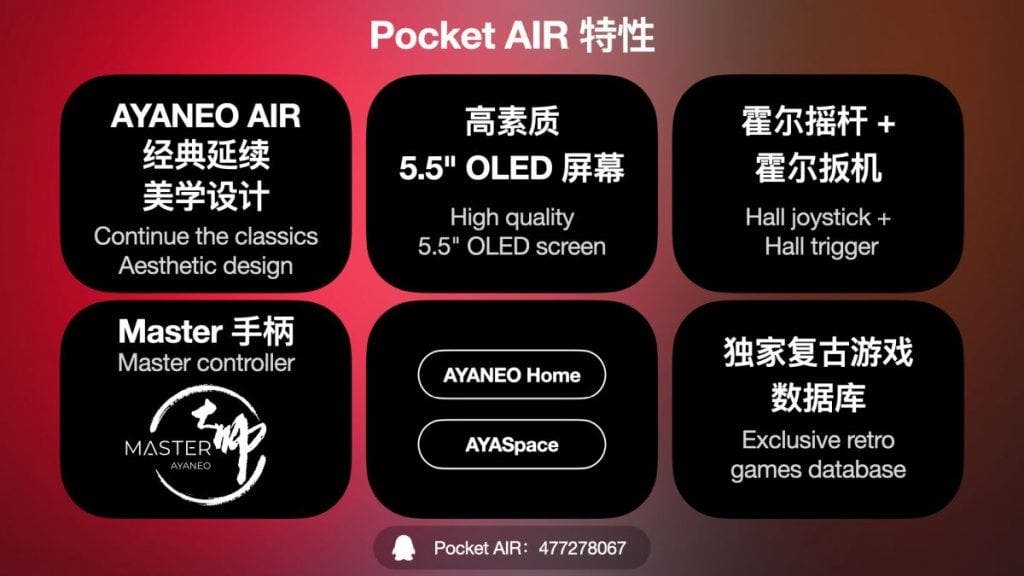 Currently, only a few details are shared regarding the Pocket Air. The main highlight is the use of Android. This will be the major selling point. Why? Well, Android is highly optimized for small screens which match the small 5.5-inch display of the NEO Pocket Air. The good thing is that it is quite portable, but also the screen is an OLED panel. Playing games on this display will be a feast as the OLED panels are known for providing punchier colors and deeper blacks.

Why Android is the biggest highlight of AYA NEO Pocket Air? 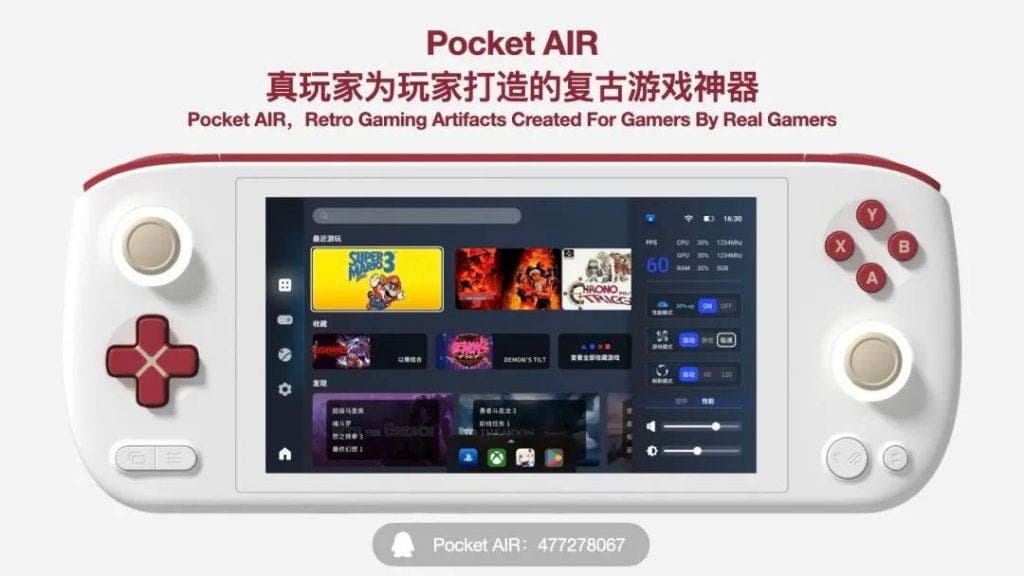 Coming back to the main highlight, the use of Android is a new thing for AYA NEO. The previous handhelds of the company used Microsoft Windows. However, they are now experimenting with a different operating system, and it might be a great choice. There is a huge library of games on Android, but also the games that are not available can be played via cloud gaming apps which are easily available on the Playstore.

Lastly, the Pocket Air contains hall triggers, hall joysticks, and the usual array of gamepad buttons. To give the user experience a distinguished look, the handheld comes with the AYA Space launcher. That being said, the Pocket Air is arriving sometime in Q2 2023. Make sure to stick around for more mobile and console gaming news.

Read Also  Townsmen VR has been announced; come in time for the PS VR 2