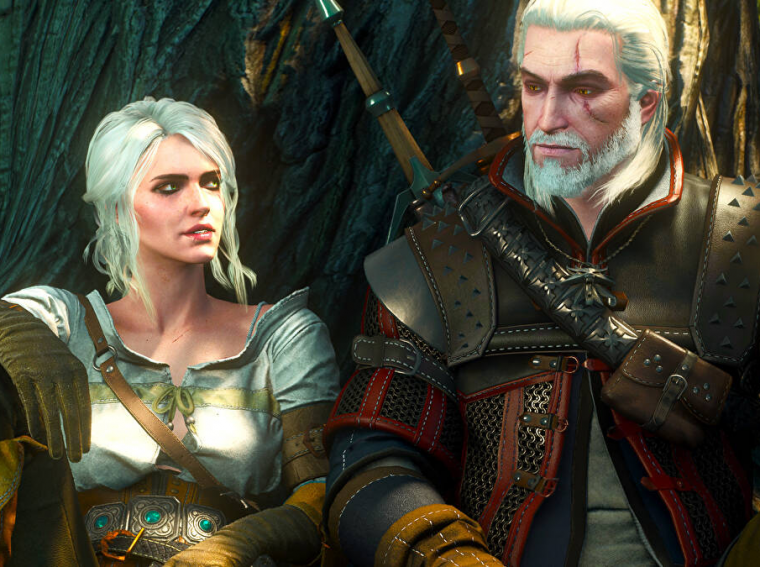 The Witcher 3 will get a new patch for PS5 soon

After long months of promises, CD Projekt Red finally unveiled the next-gen version of The Witcher 3: Wild Hunt. The new version came with a lot of upgrades, extras, and bugs. Yes, the port didn’t escape the usual set of bugs that escape the testing phase. For that reason, the developer announced that a new patch is coming soon for the PS5 in order to address some performance issues.

The news was shared by the Community Director Marcin Momot. According to him, there is an update in development and it is in the “final stages” of production. According to him, the studio is working effortlessly and quietly in this new update for the next-gen port. They will share more details as soon as possible, and he finishes thanking the community for their patience. After the Cyberpunk 2077 fiasco, patience is certainly something that CD Projekt Red supporters have. 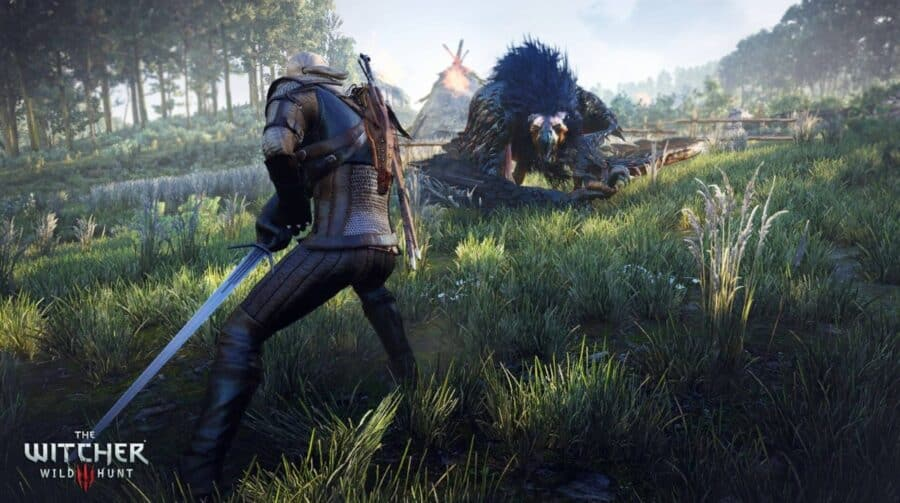 The new update brought significant upgrades in the graphics. CD Projekt Red also improved some aspects of the gameplay. Although The Witcher 3: Wild Hunt figures as one of the best RPGs, its combat is certainly behind what we currently have in the industry. While the development of the port continues ironing out bugs, there is a separate team working on the game’s sequel, and another one working on a remake of the first title. For now, not much about the ongoing projects has been revealed. Considering the company’s recent history with Cyberpunk, we believe they will wait until the project matures enough to show anything to fans.