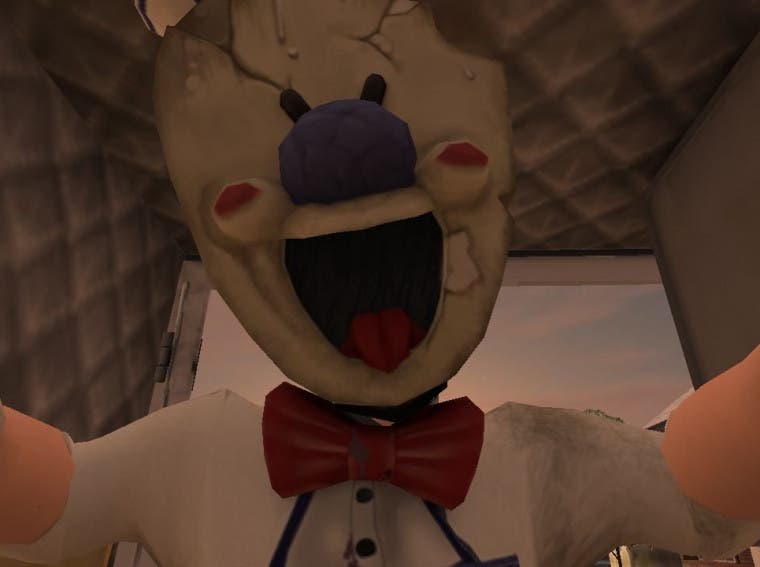 If you’re familiar with Rod, a popular character from Ice Scream franchise, then it’s time for you to rejoice as the popular character is coming back. A new title has been announced from Keplerians Horror Games, a developer known for titles including. This time the developer has opted for a multiplayer game, coupled with their expertise in the horror element. The experience gets spicier when it’s a real-time battle compared to AI battles. Let’s check out everything we know about Ice Scream United. 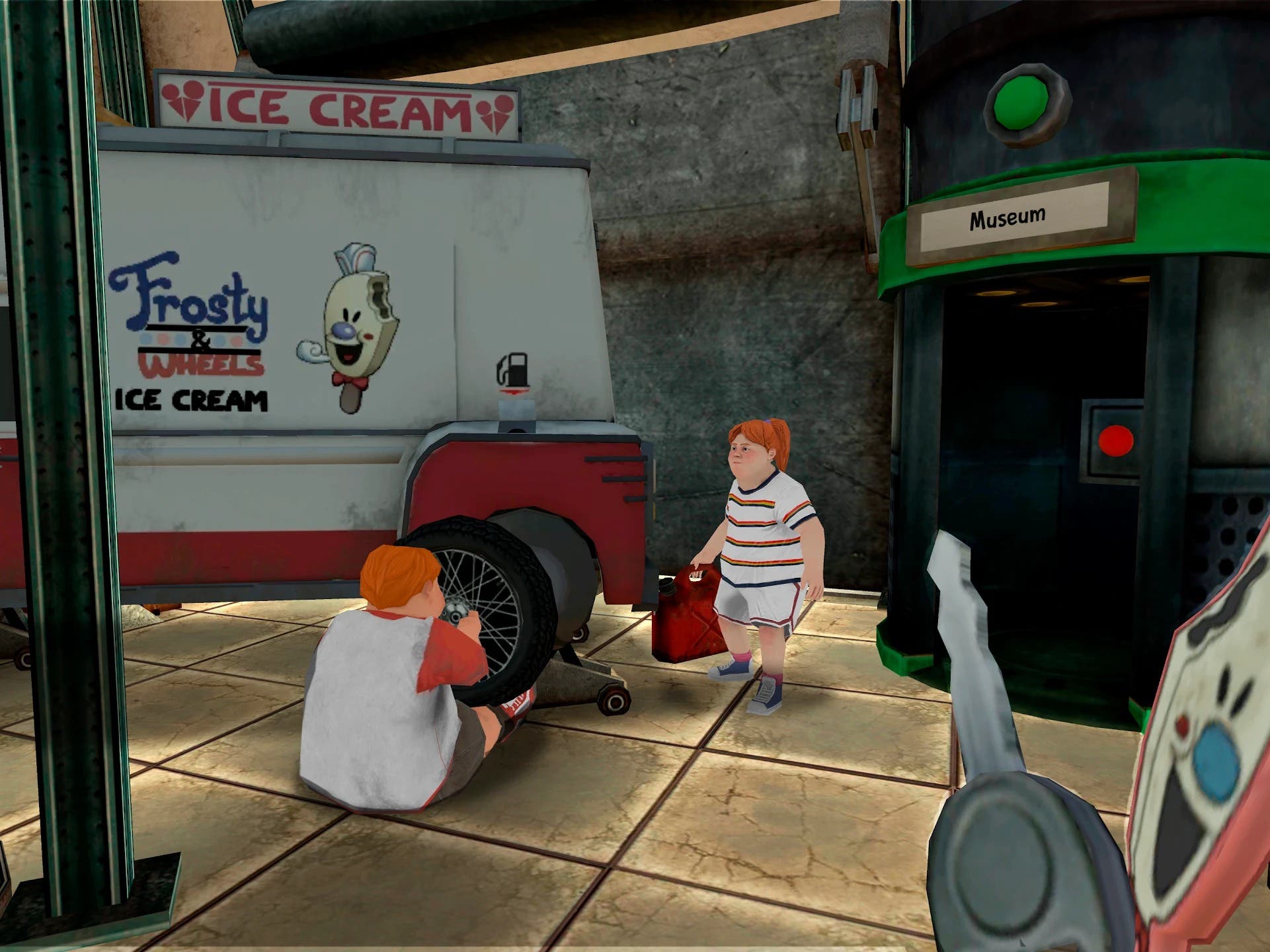 At the core, the game is pretty similar to Dead by Daylight consisting of two parties; the hunter and the hunted. Both parties are controlled by in-game real-time players. The hunter in the game is Rod, having just one goal: to take down all the players. While the other team will try to complete different tasks and try to get out off the map safely. 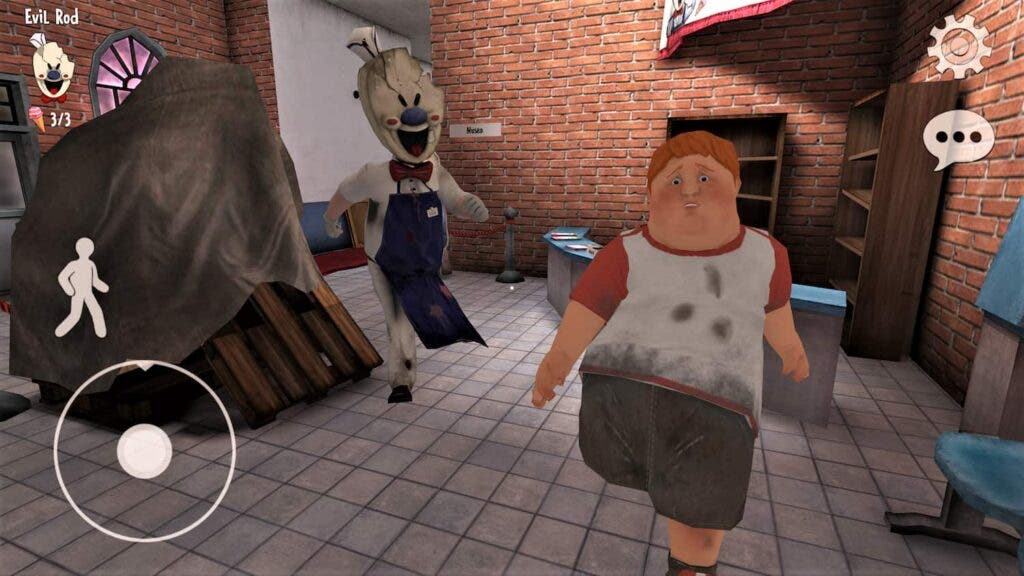 To slow down Rod, players can craft different weapons. Do note that these weapons are non-lethal, and will just be enough to distract Rod for a few moments. To make it even harder, there is also a time limit, so both parties will have no chance of relaxation.

Can your team win against Rod?

In a nutshell, Ice Scream United is a complete horror survival package. We have seen many horror survival titles like Evil Nun in the past, but with this title, the developer is taking things to the next level thanks to the multiplayer element. The game has currently entered the pre-registration stage. Interested players can pre-register for the game on Google Play and Apple Stores.

Read Also  Age of Wonders 4 will reach consoles in May

Multiplayer online games require special attention from the developer. Hopefully, Keplerians Horror Games will be able to manage the game properly. That being said, make sure to stick around for more gaming updates.