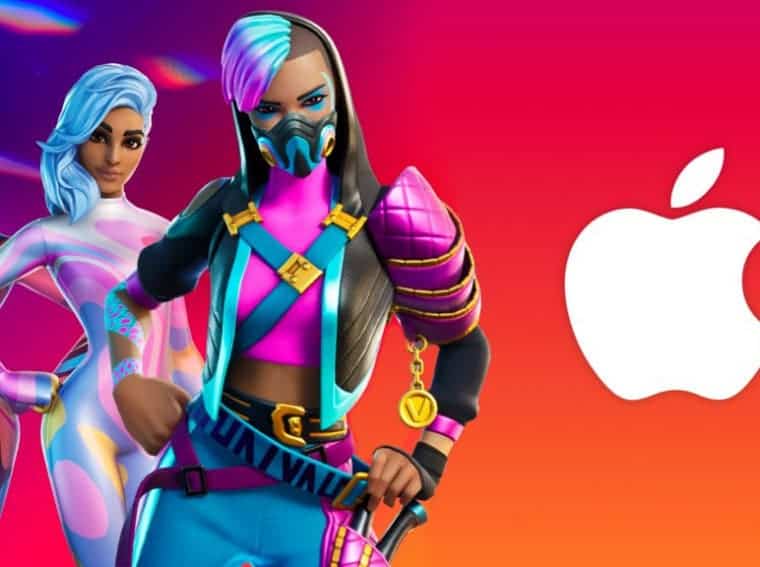 Fortnite Mobile is now adults only

Fortnite needs no introduction; a game that totally revolutionized the battle royale genre. The game is highly popular on PC and consoles. However, there is one platform where the game is totally a failure and that is mobile. When games like PUBG Mobile and Free Fire are dominating the smartphone gaming market, Fortnite Mobile fails to even enter the competition. The reason? Well, Epic’s legal disputes with Apple and Google are the major culprit. Now Fortnite Mobile will face even bigger problems as the game is going “adults only.” 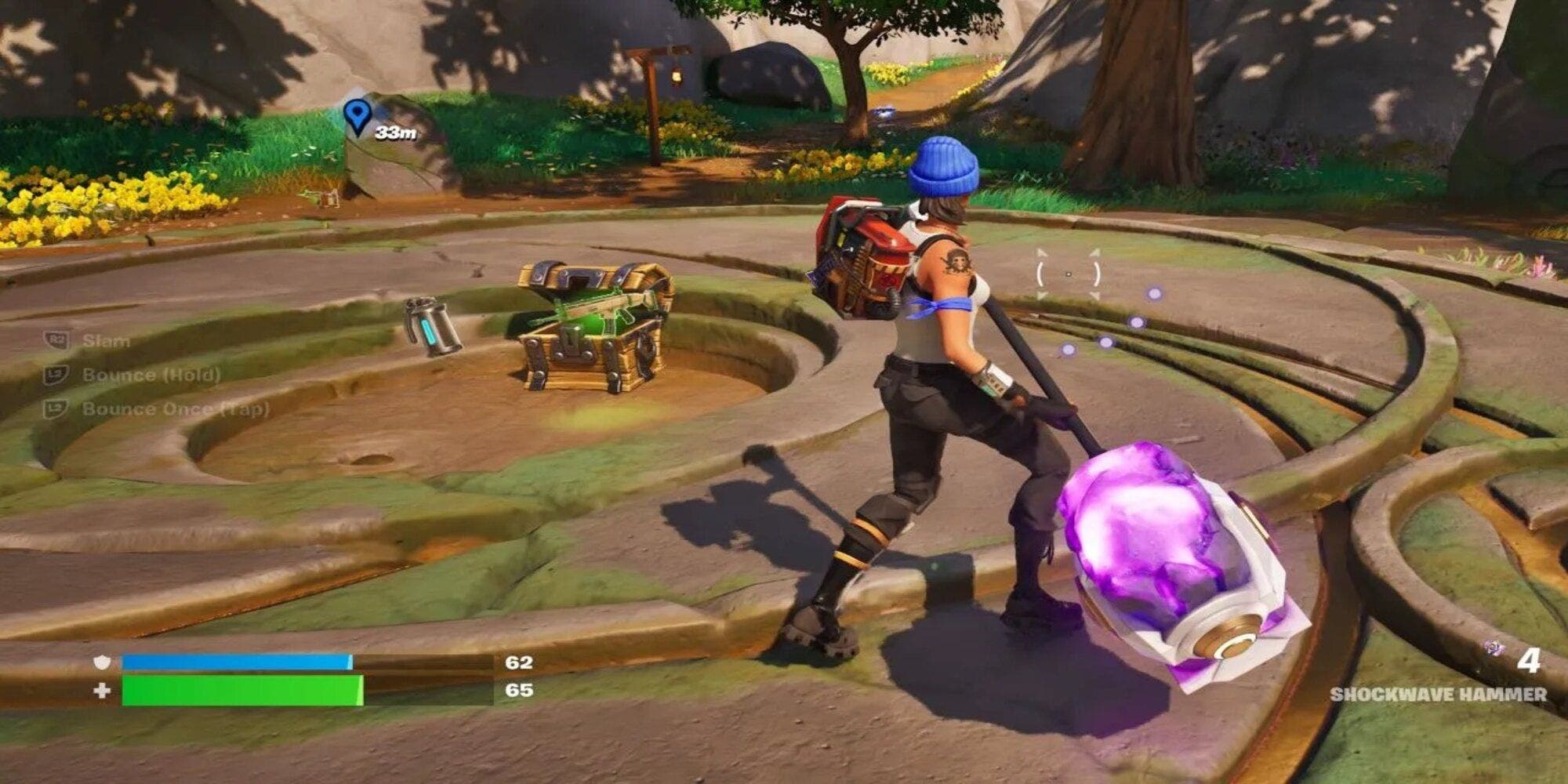 Fortnite Mobile is not available on the iOS App Store and Google Play due to Epic’s legal disputes. The last time the game was available on both platforms was in August 2020, and the version was app build 13.40. Now, Fortnite has announced adding limitations to the game. Firstly, the users cannot spend V-Bucks anymore. Secondly, players need to be 18+ in order to play the game.

Fortnite is coming back to iOS 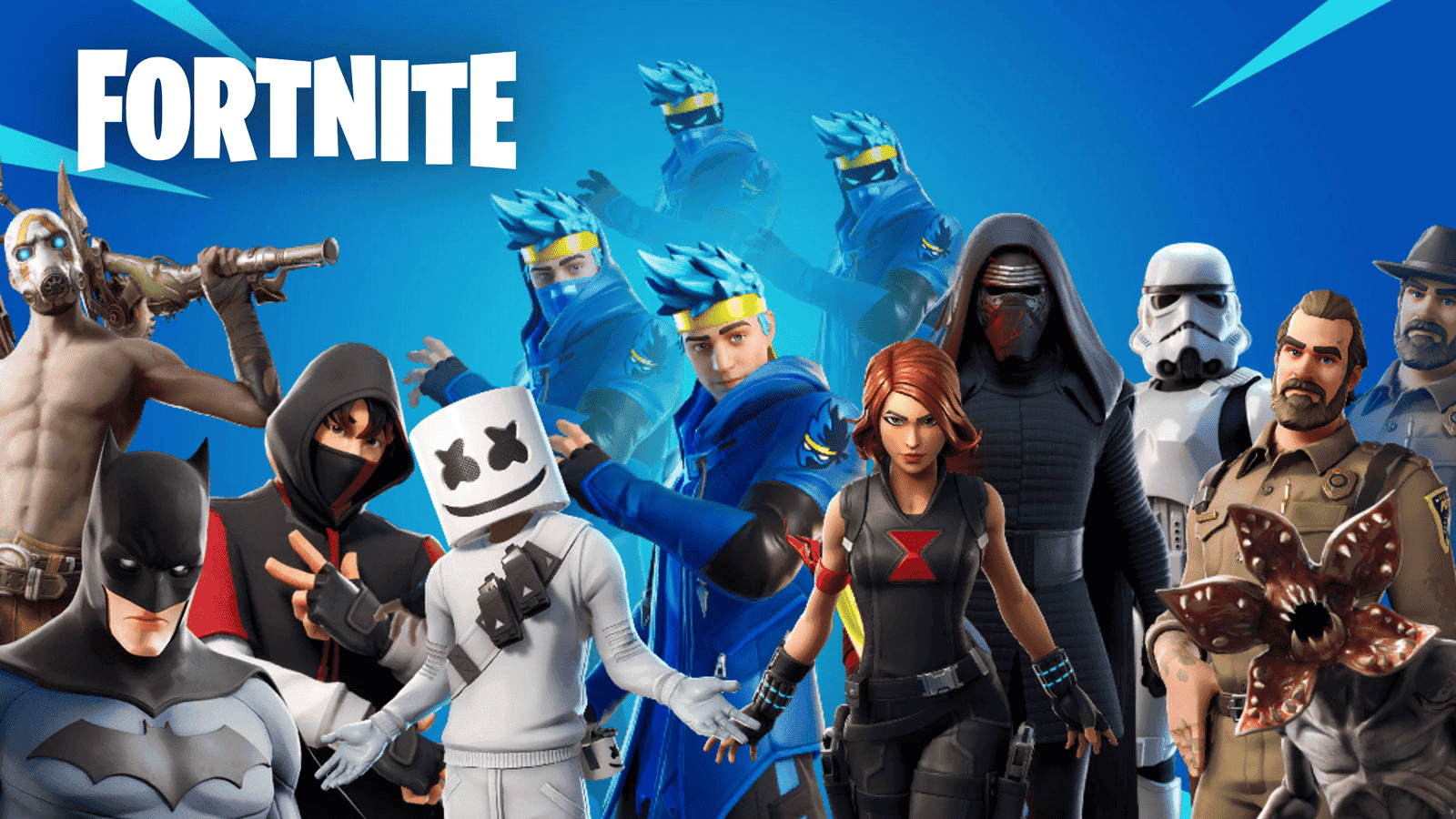 These limitations make the old Fortnite mobile version worst. The game version is so outdated, it has not even received the new stuff. However, the good news is that Fortnite is expected to come back to iOS later this year.  Epic Games CEO Tim Sweeny himself announced the return of Fortnite on iOS.

However, there is no news on Playstore’s return yet. Fortnite’s revival on iOS is a big deal, and will surely give tough competition to the likes of Apex Legends Mobile and other battle royale games. That being said, the current Fortnite Mobile version is barely playable, especially with a number of limitations. Hopefully, Fortnite’s return make things better for the game’s future on mobile. Make sure to stick around for more mobile gaming updates.